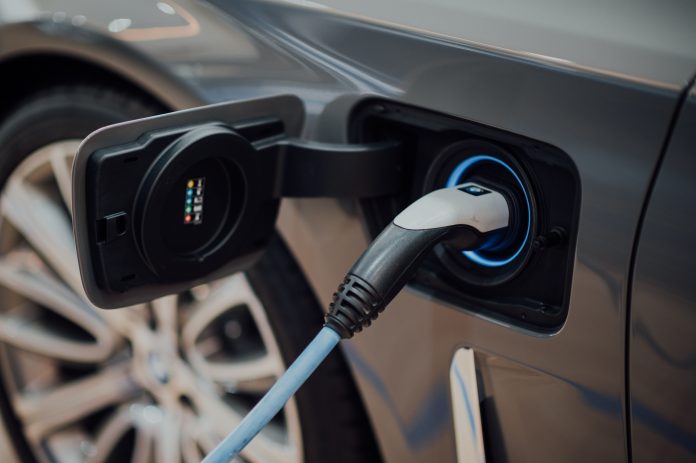 As the demand for electric vehicles grows, Europe has begun to expand its ability to make batteries on the continent, but it is still a long way from decreasing its reliance on Asia. The majority of electric car batteries are made in China, Japan, and South Korea. According to a June study by Transport & Environment, a non-governmental organization, Europe currently has plans to develop 38 gigafactories with a combined yearly production of 1,000 gigawatt hours (GWh) with an estimated cost of 40 billion euros.

AT & E officials told AFP that this yearly supply may be achieved by 2029-2030, equating to the manufacturing of 16.7 million battery electric vehicles. According to Eric Kirstetter, a sector analyst at Roland Berger, “given the enormous growth in demand, there is a significant interest at hand for producers to disrupt the battery producers’ oligopoly.” He went on to say, “They’ll also have to assure access to materials for the electrodes (anode and cathode), which will affect the pricing and availability of the batteries.”

Northvolt, a Swedish start-up, plans to produce 150 GWh per year in Europe by 2030, with one plant now under construction and two considerably larger ones in the works. Northvolt earlier stated that its production capacity will reach 32 GWh by 2024, which would be enough batteries to power 600,000 electric vehicles annually. Asian competition, According to research published by Transport & Environment, battery electric vehicles may account for all new vehicle sales in the 27-nation European Union by 2035 if policymakers adopt stricter CO2 limits and provide significant support for charging infrastructure.

Automobile manufacturers, under pressure to shift away from fossil fuel cars, are investing in battery production. Volkswagen has invested in Northvolt and wants to develop five more battery facilities. Stellaris, which owns brands including Alfa Romeo, Chrysler, Citroen, Dodge, and Fiat, is developing two of its own, while Tesla plans to build one of the world’s largest gigafactories outside Berlin by 2030. European governments are supporting the projects because they want Europe to remain a significant player in automotive production in the future. LG Chem and SKI, both of South Korea, have facilities in Poland and Hungary, respectively, while China’s CATL is establishing one in Germany. In March, Maros Sefcovic, a less polluting European Commission vice president, stated that the region needs to attain strategic independence in what has become a crucial industry.

By 2025, he wants European companies to be able to meet the region’s demands. According to Oliver Montique, an analyst at Fitch Solutions, that’s a tough assignment. Montique aims to create a “fully closed-loop supply chain” by 2040, with “the great majority of battery ingredients mined, refined, processed, and manufactured into battery cells on the continent.” Europe wants to construct facilities that are less polluting than those in Asia or the United States, and EU authorities are working on a standard that would establish standards for obtaining raw materials and recycling spent batteries.