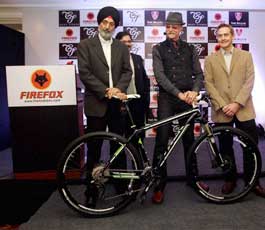 Immediately after the launch of MTV bicycles, Firefox bikes have come out with two major innovative bicycles, the SuperFly AL and SuperFly Comp. These concept bicycles, was unveiled by international designer Gary Fisher and are priced at Rs 1.45 lakh and Rs 2.35 lakh respectively.

The SuperFly AL and SuperFly Comp model of Firefox that targets youth has a lot of adorable features. The material used to manufacture these bicycles is aluminum alloy which makes it lighter and faster. Other than former models with standard 26-inch wheels, these bicycles have got 29-inch wheels. Gary Fisher claims that the new series bicycles is easier to control at low and very high speeds. Some other attractive specifications of these bikes are:

Tapered Head Tube allows better aerodynamics and bottom bracket allows the bearing to press into the frame. All these attributes equipped in new model bicycles points to the fact that Firefox has designed it by keeping the generation next in mind.

In order to broaden the target audience, Firefox is relying on Guerrilla Marketing rather than mainstream advertising, which is much costlier. They are planning to use social media marketing tools to communicate about their products to public. This is made possible through their Facebook account which has approximately 42,000 followers and is handled by ‘Frog Walks Out’ (an agency).

Firefox is also looking for marketing campaigns like ‘Firestorm’, as part of the promotional activity. Firestorm is an off-road race challenge which aims to form a group of riders with varied levels of expertise. This event is scheduled to happen by February 2013. Also they are arranging free classes for students in various schools of NCR regions. These classes helps students to have a basic idea on gear ratios, tyres, valves, shocks, springs, etc and on the methods to dismantle and assemble bikes. Through this, the company expects that the students may get interested in biking at younger age itself and will be able to sustain the interest when they grow up as well. By all these promotional efforts, Firefox is planning to sell one lakh bikes a year by 2015. 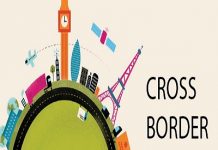 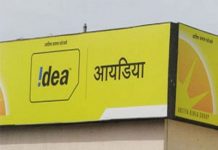 Passionate In Marketing - November 24, 2012
0
Nov 24, 2012: According to a report that has come out in a Chinese Newspaper, Commercial Times, Apple has started working on its new...

RIM working on integrating Skype like video calls in BB10

Aakash 3 with SIM slot and more exciting apps to roll...

When is the right time to partner with an MPO Company?

Salman Khan and Madhuri Dixit to be the brand ambassadors of...