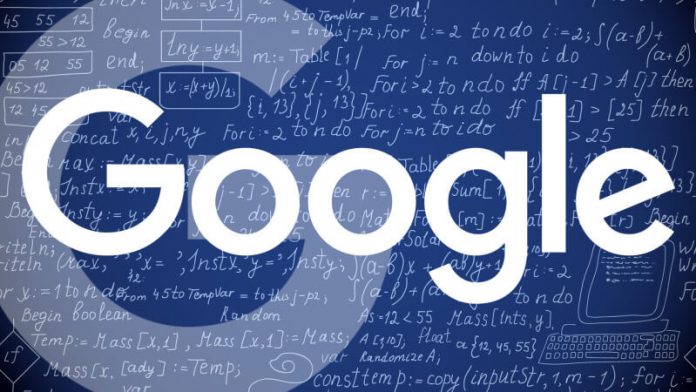 Google CEO Sundar Pichai announced on Thursday through a blog post that, Google will pay publishers around $1 billion for news content over the next three years. As part of this partnership program agreement signed with around 200 publishers in Germany, Brazil, Argentina, Canada, the UK and Australia.

Google design to pay publishers to create content for a new mobile product called Google News Showcase. The product will initially go live in Brazil and Germany before it launched in other countries. Google has introduced a News Showcase including story panels where publishers can present news with features. It will first appear on Android Google News after which it will be on Apple iOS. Google will also allow paying for free entrance for users to read paywalled articles on a publisher’s site without offering any further details. The Google new showcase will definitely help the journalists because they can add many important news and also feature like video relating to that particular news can be added with that.

Google’s News Licensing program launched in June plans to distribute $1 billion to news publishers. It was a move to fix their part with the news industry which is blaming Google and Facebook for taking a large portion of ad income.

Sundar Pichai comments that India, Belgium, and the Netherlands will be next on the list for expansion after the other countries go live. The first publications to begin will be in Der Spiegel, Stern, Die Zeit, Folha de S.Paulo, Band, Infobae, El Litoral, GZH, WAZ and SooToday.

Google vice president, Brad Bender said on a call with journalists that, Google News Showcase allows publishers to curate news about important news, develop a sincerer relationship with the readers and also provide new revenue for essential reporting. Also, Bender said that funding can’t include all new organizations because not all publishers have developed the necessary type of content for this product. As Google decide who to partner within a market by market basis. Angela Mills Wade, Executive Director of the European Publishers Council comment that not all publishers are convinced of Google’s new program. By launching a product, they can determine the terms and conditions.

Passionate In Marketing - December 1, 2020
0
The All-in-one Term Plan had been launched by ICICI Prudential. Lowe Lintas Mumbai had conceived a campaign film contains some of the...

WhiteHat Jr Undergoing a Trial by Fire on Social Media, Will...