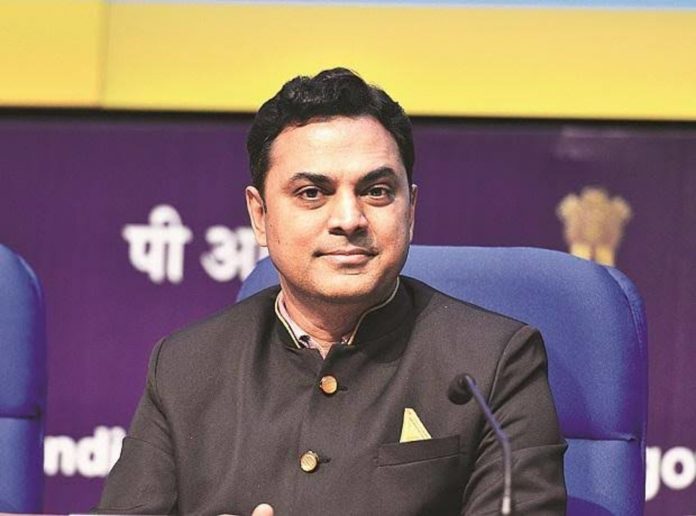 Chief Economic Advisor(CEA) KV Subramanian on 20th June stated that the Indian government will come up with some measures and means to boost the stagnant Indian economy from the unprecedented and deadlier second wave of Covid-19, which has setback the reviving Indian economy once again.

Chief Economic Advisor though emphasised that the demand for a fresh stimulus package has to be considered only against the set of various initiatives taken by our Union Finance Minister Nirmala Sitharaman in the budget 2021-22, which was presented before the parliamentary in February.

Subramanian further detailed that, unlike the previous budget which was framed just before the pandemic which hit the nation year back, the 2021 budget was presented amid the pandemic and had already incorporated significant fiscal expansion.

He further included that the focus is mainly on infrastructure spending which leads to construction activity and creation of more job opportunities and employment in the informal sector and demand generation. It was the same witnessed during the month of Jan-March quarter of the last fiscal year. Finally, the Indian Government is planning to save the MSME sector, manufacturing & construction sector, industrial sector and to bring the economy back on track. The most crucial capital spending by the government led to a 15% increase in the construction sector in the 4th quarter & the Gross Fixed Capital Formation(GFCF) to GDP surged to 34%, the highest in the last 6 years.

He also made the assertions in response to the suggestions put forward by some industrial bodies that the government needed to come out with the ₹3 lakh crore stimulus package to boost the economy which was badly hit by the second wave of Covid-19 pandemic in April-May 2021.

Emphasizing that the final goal is to ensure that the economic recovery gathers faster pace, for which the necessary measures will be taken by the government to ensure that. Regarding food security for the poor, Our PM Narendra Modi has already announced & extended the free food grains program for 80 crore population till November while addressing the whole nation.

It should be noted that as per the assessment by the RBI, the second wave of Covid-19 has cost the nation about ₹2 lakh crore in terms of the output lost.

Further, the extension of PM Garib Kalyan Yojana would cost up to ₹70,000 crores, and also adding the free vaccination drive for all is another significant economic major and the perspective to get back into the right path of the economic recovery.