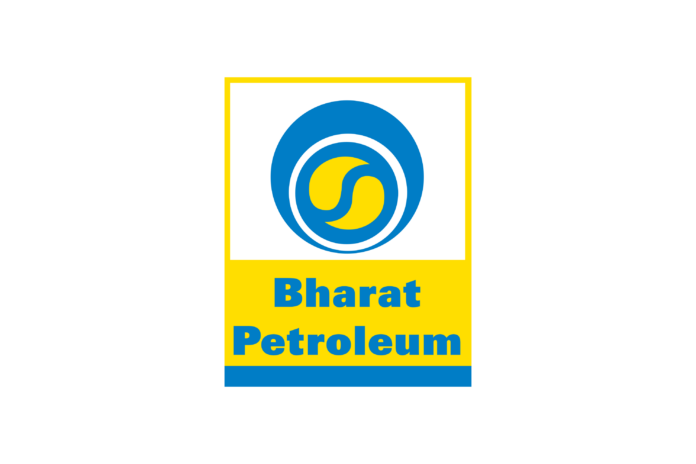 India, August 09, 2022: Bharat Petroleum, the second largest Indian Oil Marketing Company and one of the premier integrated energy companies in India, has reiterated the strategic importance of biofuels in India, on occasion of World Biofuel Day.

World Biofuel Day is observed every year on 10th August to create awareness about the importance of non-fossil fuels as an alternative to conventional fossil fuels. The day honours the research experiments by Sir Rudolf Christian Karl Diesel (inventor of the diesel engine) who ran an engine with peanut oil in 1893.

Biofuels in India will assist in Improving Farmers Income, Import Reduction, Employment Generation, Waste to Wealth Creation, cleaner environment, health benefits etc. The existing biodiversity can be put to optimum use by utilizing dry lands for generating wealth for the local populous and in turn contribute to the sustainable development.

Speaking on the occasion, Shri P.S. Ravi, Executive Director, Retail, BPCL said “BPCL is the coordinator and leader for Ethanol in the industry and we play a big part in contributing to the Ethanol Blended petrol programme of the Government. Achieving energy security and the transitioning to a thriving low carbon economy is critical for a growing nation like India. Blending locally produced ethanol with petrol will help India strengthen its energy security, reduce imports, enable local enterprises and farmers to participate in the energy economy and reduce vehicular emissions amongst many more benefits.”

Ethanol is a less polluting fuel and offers equivalent efficiency’ at a low’-Availability of large arable land, rising production of food grains and sugarcane leading to surpluses, availability of technology to produce ethanol from plant based sources and feasibility of making vehicles compliant to ethanol blended petrol make E20 not only a national imperative, but also an important strategic requirement.

BPCL along with OMCs has signed 131 LTOAs with project proponents proposing to set up ethanol plants of approx. 757 Cr lit per annum capacity in ethanol deficit states. They have also taken initiative to move ethanol from Surplus states to deficit states through railway mode and ensure higher blending in deficit states.

BPCL is setting up an integrated 2G and 1G Bio Ethanol Refinery at Bargarh, Odisha. The Bio-ethanol Refinery, which will increase the production capacity to about 6 Cr lit per annum of ethanol. The refinery has a design production capacity of 100 KL per day of 2G Ethanol using Biomass as feedstock and 100 KLPD 1G Bio Ethanol using Rice Grain as feedstock.

In order to achieve the target of  E20 (20% blending by 2025), BPCL is expanding its Ethanol storage facility in all its depots / terminals in a phased manner to cater to the additional requirement on account of 20% Blending rollout by 2025.