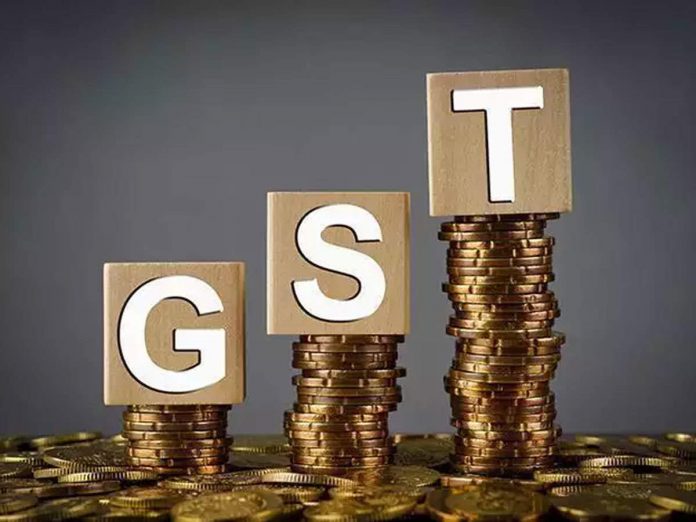 The utilization of goods or services which is considered unhealthy or socially undesirable due to their adverse effect on consumers is called demerit or sin goods in economics. Demerit goods include narcotic drugs, liquor, tobacco, junk food, and gambling as such. Though the government in India has imposed certain regulations, demerit goods will not be completely banned from the country as a major chunk of people depend on these goods for earning a livelihood and it also significantly contributes to government revenue.

GST council has set rules for demerit goods which will gain high tax rates under GST. The possibility of levying GST based on manufacturing capacity rather than the production of demerit goods such as pan masala and gutkha has been studied by a group of ministers (GoM) under the leadership of Odisha finance minister Niranjan Pujari. The initiative is to check the increased tax evasion on these goods. Presently, some tobacco items, carbonated water, and pan masala attract a high GST rate i.e., 28%, and also include compensation cess. The cess rate on tobacco products for 1,000 sticks is Rs 4,170 and on pan masala is 135% ad valorem .

The GoM is to study the viability of imposing GST based on manufacturing unit capacity and specific composition schemes in some of the tax evasion products such as gutkha and pan masala concerning current laws. An office memorandum from the central government’s finance ministry states that the GoM will also investigate the possibility of involving any administrative department to find evasion in these sectors. According to the old regime, these products were taxed based on the capacity of machinery installed rather than the production of goods or actual sales.

Passionate in Marketing - October 22, 2021
0
India’s first distilled non-alcoholic spirit, Sober is a social non-drinker’s dream come true! Created with the idea to bring forth an extraordinary...