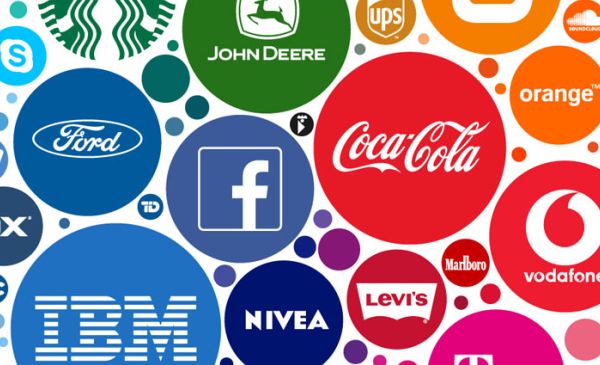 Brands have now realized that they have to work together to fight against this pandemic. Many brands are now stepping up to send their own message to the consumers. Because of the coming of COVID-19 when the consumers shop now, they don’t see brand boundaries anymore.

The ongoing pandemic crisis has made nearly everything out of order. Be it our day to day lives or our future plans, but adapting to fluctuating situations with a sense of togetherness is what keeps humanity thriving and the world of advertising is leaving no way to put forth the belief.
PepsiCo India’s Lay’s newest campaign titled #Heartwork did bring together over 40 brands to thank the unsung warriors in the war against the virus with its virtual branded packs.

Dilen Gandhi, senior director, foods category, PepsiCo India, says, “All around us, we can see people who despite the current situation have kept going on their jobs, doing their duty, without wanting any praise or pat on their backs. Lay’s expresses its gratitude and appreciation towards these unsung heroes. Our farmers, retailers, truck drivers, and many more for their tireless efforts through this campaign. Around 40 brands including Flipkart, Swiggy, Zomato, Airtel, Whisper, Dunzo, KFC, Domino’s, Cadbury, KFC, etc have thanked #Heartwork by sharing special virtual branded Lady’s #Heartwork packs on social media”. The associations gained quite a bit of friction on social platforms while putting out this message of social significance.

Lay’s had earlier released an ad film ‘Heartwork Kehlata Hai’. This was also to thank all those who have worked endlessly to keep the wheels moving at a circumstance when most of us were locked down. The ad film has witnessed 21 million views on YouTube alone.

Zee Entertainment also created a movement on social media by making its audience puzzled with its #13thKiTayyari campaign. Billboards around the different parts of the city from multiple brands, Amul, PepsiCo, Nestle, and Cadbury’s among others talked about preparing for July 13th. The suspense kept the watchers on the edge.

Unilever and Oyo in partnership also launched a similar campaign to ensure sanitized stay for customers in the hotel. Unilever is providing hygiene kits for guests and hygiene education and products for hospitality workers at select Oyo properties, as part of the company’s homes and hotels ‘Sanitised Stays’ initiative.

Author - January 20, 2022
0
Let's take a look at some of the greatest organisations that are employing robotic experts because robotics is a growing field.