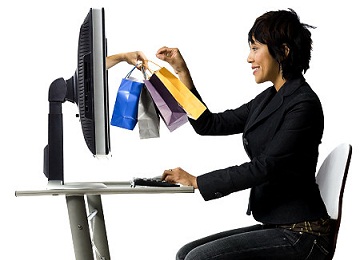 May 25, 2014: Recently a lot of activity is being seen in the Indian online retailing space with e-tail majors like Amazon and Flipkart making some major moves. Flipkart recently acquired Myntra and the foreign e-tailer Amazon has also expanded their business aggressively. With a lot of traction expected in the e-commerce space in India the hiring activities is also looking north. The hiring activities are expected to grow by over 30 per cent in the next 2-3 years and this sector is expected to create more than 30,000 jobs. Jigsaw Academy reports that more than 15,000 data analysts alone would be needed in this industry in the next three years. Findings from Randstad and Unison International suggest that there would be a 33 per cent increase in the hiring in the coming years.

The growth in the hiring space is attributed to the growth of domestic online start ups and also on the back of various global businesses setting up back office operations in India. Hiring would also increase because various retail brand would be bringing their business online. Recently Being Human the brand of Superstar Salman Khan has announced that they would be going online. Amazon says that “the industry is growing rapidly and there is still a huge potential for growth. Our hiring will continue to match this pace and grow accordingly,” Myntra would also be hiring aggressively but according to Pooja Gupta, VP-HR, Myntra the company would be selective in hiring and would be focusing on Technology and Analytics in the area of HR.

With hiring in the e-tailing space looking buoyant, its good news for B-School and Engineering students. According to Randstand, “The management and technical roles recruited from top B-schools and engineering campuses, have a starting package between Rs 8 to 12 lakhs per annum while senior executive compensations range from Rs 50 to 75 lakhs with attractive employee stock options plans (ESOPs),”