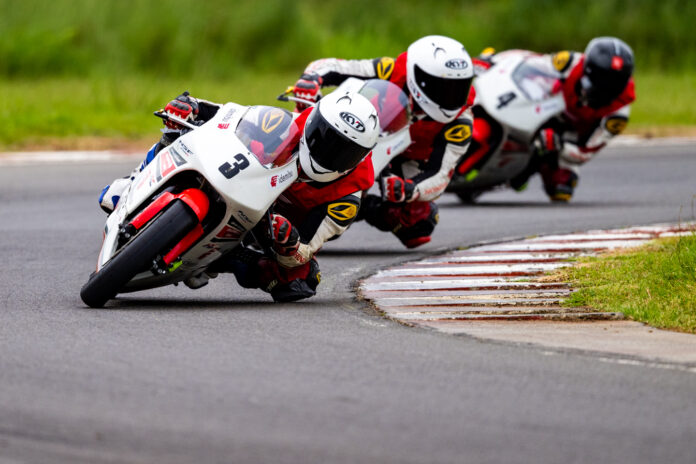 Holding Honda’s baton in Pro-Stock 165cc of national championship are Rajiv Sethu and Senthil Kumar of IDEMITSU Honda SK69 Racing team along with Abhishek Vasudev of ASK Honda Racing Team. With a stellar display of performances, 20 young guns will fight for title in the two IDEMITSU Honda India Talent Cup championships – 12 in the NSF250R class and 8 in CBR 150R class. Parallelly, 15 customers of Honda Motorcycle & Scooter India will vie for honours in the Honda Hornet 2.0 One Make support race.

Speaking on the finale round, Mr. Prabhu Nagaraj – Operating Officer, Brand & Communication, Honda Motorcycle & Scooter India said, “I am happy with our riders’ performance in the season so far. With each round all our riders attempted to give a better performance on the track. It is their dedication and hunger to win that has enabled them to truly unleash their potential across the 8 races. Moving ahead with last round’s double podium, our ace rider Rajiv has stepped up his game and got us closer to the title in PS165cc category. While we eagerly wait for that, we are also excited to see our young guns in the IDEMITSU Honda Talent Cup NSF250R and CBR150R who will add more thrill and competitiveness on the track. I’m confident that we will witness a brilliant close to the national championship and our riders will emerge victorious in this battle for glory.”

The IDEMITSU Honda SK69 Racing team’s Rajiv Sethu heads into the final round with 109 points courtesy his 1 win and 5 podium finishes. The ace rider lies at second on the scoreboard – just 17 points away from first. Whereas his teammate Senthil Kumar is currently placed on 11th with 38 points. On the other hand, ASK Honda Racing team’s Abhishek V will charge ahead to raise his current tally of 40 points.

The weekend race of IDEMITSU Honda India Talent CUP NSF250R will witness 12 millennial riders going wheel-to-wheel for championship points. The 2022 season has seen Pune’s Sarthak Chavan being indestructible on the racetrack. While he missed last round due to an injury, he still leads the pack with a total of 150 points. Though Sarthak is all set to return to the track this weekend, Shyam Sundar and AS James are also geared up to give him a tough fight to steal the prestigious title. Putting up an impressive show so far, Chennai’s Shyam is currently place at second with 120 points. Not that far from Shyam, AS James from Bengaluru stands tall with 109 points. Making their run to the podium harder will be Mohsin P, Prakash Kamat & Samuel Martin among the others. Kavin Quintal will be missing the final round due to his participation in Asia Talent Cup (ATC) in Thailand.

In the 8-riders grid of IDEMTISU Honda India Talent Cup CBR150R, Mumbai’s Raheesh Khatri enjoys a solid cushion of 91 points and sits comfortably at top spot with 200 points. Following him is Kolhapur’s Siddesh Sawant with 109 points. Next on the list are Chennai’s Shyam Babu and Bengaluru’s Harshith V Bogar who are separated by just 1 point. 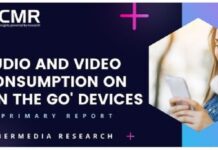