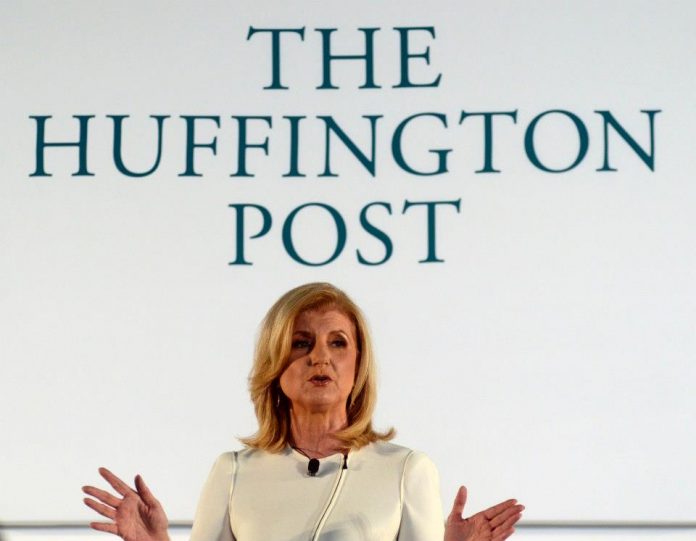 Aug 22, 2014: American news website, The Huffington Post has made it official that it has partnered with Times of India to launch its much delayed Indian edition news website. This will be their 12th International edition. The website is already available in different countries including Brazil, Canada, Germany, Spain, France, Italy, Japan, Korea and more.

The Huffington Post has mentioned that its Indian edition will merge its news and blogging platform with that of Times of India as the latter has a greater local reach. The topics covered by the new website will include politics, media, technology, entertainment, lifestyle and religion among others. This announcement was made by Arianna Huffington, President and Editor-in-Chief of the Huffington Post Media Group and Satyan Gajwani, CEO of Times Internet.

According to the ongoing media reports, The Huffington Post and Times of India will be jointly setting up a 10-member editorial team in the country’s capital and the website is believed to go live on November 25, 2014. Apart from the editorial team, the website will also encourage feature contributions from several guest bloggers, entrepreneurs, business leaders and industrialist based out of India.

This is not the first time that we are hearing about the launch of the American news firm’s Indian edition. The Huffington Post has been involved in setting up Indian operations since 2011, but there was hardly any progress till January 2014.

Nissan to launch its compact SUV “Terrano” on August 20

Louis Philippe watch brand to be launched this month