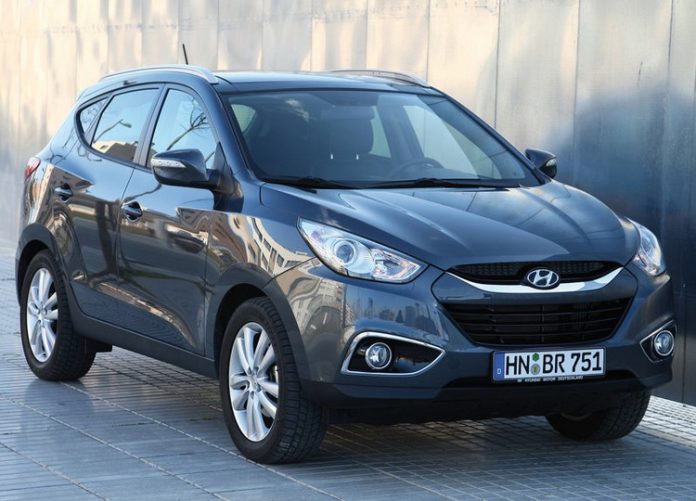 May 8, 2013: Hyundai which is currently the second biggest car maker in India after Maruti is planning to launch four new models in the Indian market. In a move so as to enhance its position in the market, the company would be launching these models in the next two years. The company is also planning to launch its new compact car which is presently codenamed BA to take on Hyundai which launched its first compact sedan, the sub four metre Amaze and Maruti Suzuki’s Dzire.

They are also mulling to launch a compact SUV to take on Renault Duster. Speaking about the launch of the compact SUB, Bo Shin Seo, MD and CEO, Hyundai Motor India Ltd. said, “Compact SUV is a very lucrative segment India. I think we are a bit late but we are developing a compact SUV to be launched soon.” Though MPV segment is also fast growing with Maruti Ertiga already tasting success, Hyundai is presently focusing on compact SUV but its entry into the MPV segment can also not be ruled out.

Hyundai recently has tasted success with its small car Hyundai Eon and expect these new launches to make it one of the serious contenders for the numero uno position in India. Reports suggest that Hyundai would be launching the entry level compact sedan somewhere between 2014 and 2015 is going to position it between i10 and its premium hatchback i20. Presently Hyundai draws its volume from its top selling model i10 which clocked 1.6 lakh units last year. The company is expecting to grow at 2-3 per cent in terms of domestic volumes in 2013.

Passionate In Marketing - November 26, 2012
0
Nov 26, 2012: One industry in India which is considered inflation proof is the Indian wedding industry. Though the cost of conducting a marriage...

Google comes out with ‘Hummingbird’ update, to have major impact on...