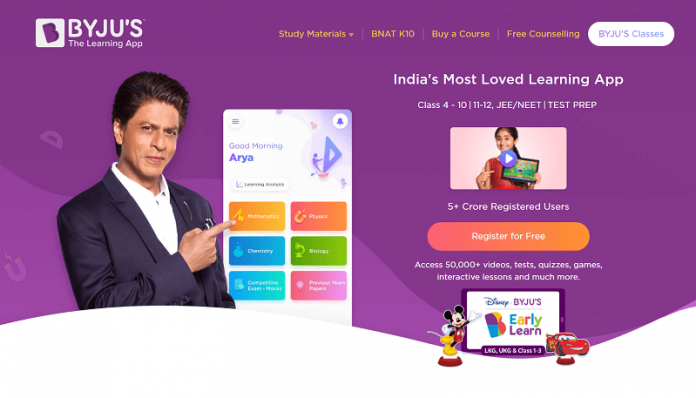 The Coaching Federation of India, on 29th March 2021, has sent a legal notice to BYJU’S, an online coaching platform, for disparagement and misuse of its market position by publishing an advertisement in the Hindustan Times, one of the leading newspapers of the country, dated 28.01.2021. The advertisement published by BYJU’s in Hindustan Times showed a comparison chart between “Regular Tuitions” and “BYJU’S Classes” involving a total of eight parameters, titled: – Teachers, Teaching format, Revision, improve weak topics, Doubt solving, Personalized attention, Guidance, Time utilization and Curriculum & topics as per school. The comparison, as made in the advertisement, was based on mere assumptions with respect to “Regular Tuitions.” while comparing the two and BYJU’S negligently overlooked that the conclusions are not absolute and inapplicable to a vast majority of such tuitions.

In another incident, BYJU’S posted a video advertisement on YouTube dated 17.09.2020 featuring their brand ambassador Mr. Shah Rukh Khan alleging baseless claims causing irreparable loss to goodwill of thousands of coaching institutes that have been functioning for decades. The claims made in both the advertisements were not supported by any statistical data or reliable published source. Hence, BYJU’S classes through misrepresentation of facts, have misused their position in the market by publishing disparaging material through, both, visual and print media which has had direct adverse effects on many coaching institutes.