In India, currency circulation increased over the past few months, violating the levels last seen before the end-2016 currency-swap program, with the extended lockdowns prompting residents to stock up on cash for storing groceries and other essentials.

The Reserve Bank of India said that the year ended with a gush in the pandemic-related rush to cash. This was stated by RBI in its FY20 annual report for the year ending June 30.

Reserve Bank of India (RBI) stated that there were only four occasions during the last fifty years when currency growth was higher than 17 percent for three to four consecutive years. In three cases – 1987-90, 1993-96, and 2005-09 – higher currency demand was caused by relatively high nominal GDP growth.

RBI said that the currency-GDP ratio increased from 11.3% a year ago to its pre-demonetization level of 12% in 2019, denoting the rise in cash-intensity in the economy in response to the pandemic.

A sudden increase in the number of confirmed Covid-19 cases in India after March 13 heightened the slowdown in deposit growth that had started from February 2020. RBI also stated that this significantly reflected a ‘dash to cash’ under extreme uncertainty.

By contrast, bank credit, which had decelerated continuously during the year, has remained largely stable through the Covid-19 outbreak despite sharp contraction inactivity.

In the emerging world, several economies experienced the phenomenon of rising cash in circulation. According to cross-country monetary statistics of 2020 sourced from the IMF, the surge in currency in circulation was particularly sharp in Brazil, Chile, Russia, India, and Turkey, as also in advanced economies such as the US, Italy, Spain, Germany, and France, where the role of cash is usually less.

RBI said that the rise in currency in circulation in these countries occurred concurrently with liquidity-injecting measures undertaken by their central banks. They were also affected by the Covid-19 buildup of precautionary balances. 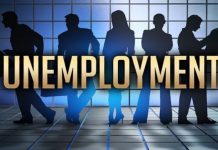 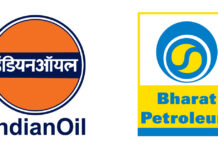 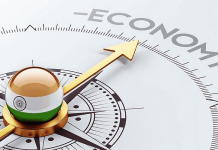