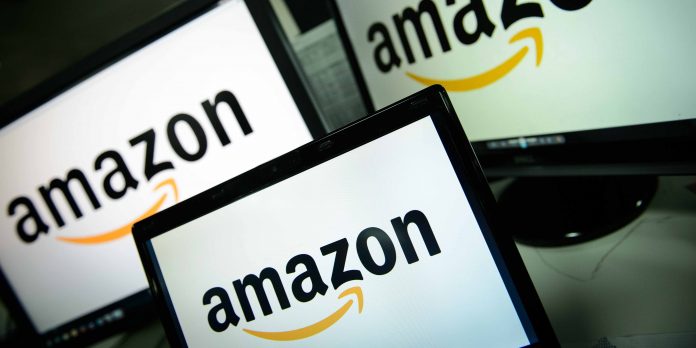 On Monday, India suggested outlawing flash sales on e-commerce platforms and prohibiting their affiliate organizations from being registered as vendors, as the South Asian market tightens restrictions that might harm Amazon and Walmart’s Flipkart’s future chances in the world’s second-largest market. The proposal (PDF), which was released by India’s Ministry of Consumer Affairs on Monday evening, arrives as brick-and-mortar merchants in the nation have increased their complaints about what they claim are unfair tactics by Amazon and Flipkart as they grow online operations in the country. E-commerce businesses should not be permitted to stage flash discounts in India, according to India’s Ministry of Consumer Affairs’ recommendation. E-commerce companies have historically seen the highest surges in consumer orders during flash sales when manufacturers offer substantial discounts on their items.

“Some e-commerce companies are reducing consumer choice by participating in ‘back to back’ or ‘flash’ sales, in which one seller selling on the platform does not have any stock levels or order fulfillment abilities and instead places a ‘flash’ or back to back order with another seller governed by the platform. This hinders an equal playing field, which limits customer choice and raises prices, according to the government. India is suggesting that e-commerce firms designate a chief compliance officer, a nodal contact person for 24×7 cooperation with law enforcement officials and officers to ensure compliance with their orders, as well as an inhabitant grievance officer to rectify buyer concerns on the e-commerce platform, similar to what it did with its recent IT rules.

“This would guarantee consistent compliance with the Act and Rules, as well as strengthen the dispute resolution mechanism on e-commerce entities,” the ministry said. The new plan will also make it illegal for Amazon, Flipkart, and other e-commerce companies to have their private labels. The new plan requires e-commerce companies to guarantee that none of their linked or associated parties are featured as vendors on their platforms for direct sales to customers. “Ensure that nothing is done by linked parties or related firms that the e-commerce company cannot do itself,” according to the proposal.

In India, e-commerce companies are not permitted to keep inventory or sell directly to customers. To get around this, businesses have formed a tangle of joint ventures with local enterprises that act as inventory-holding companies. In a court hearing a Flipkart lawyer claimed the firm saw no problem with providing merchants on its platform cheaper fees in exchange for lower product pricing. The ministry said it is suggesting after receiving “many complaints about widespread cheating and unfair trade practices, for which it wants to seek industry comment over the next 15 days. Furthermore, the new plan urges companies to implement a system that allows them to identify items on their platforms based on their place of origin and offer alternatives to “ensure equitable opportunity to local goods.”. In India, Amazon and Flipkart are both under investigation for antitrust violations. This is the Indian government’s second significant amendment proposal in recent years.