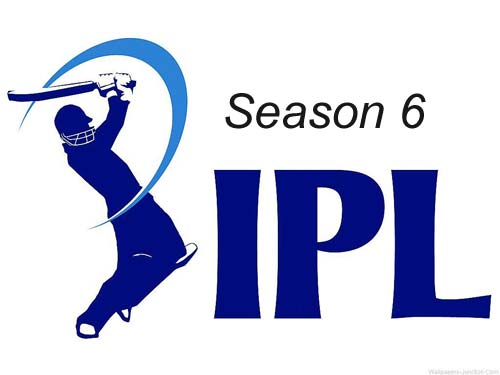 March 20, 2013: The buzz about Indian Premier League 6 which starts from April 1st Week has not started on a positive note. Though SET Max the official IPL broadcaster has been able to sell their complete ad inventory unlike last time when it had 25 to 30 per cent unsold inventory the ad rates have dropped between 8 and 10 per cent seriously affecting the revenue of the channel. A 10 minute ad spot which was sold last year for Rs.5 lakh has been sold this year for Rs.4 lakh. The ad rates according to experts have gone back to what it was 3-4 seasons ago.

SET Max has signed in 11 key sponsors this year including Samsung, Godrej, Asian Paints, Honda Cars, Coca Cola, Parle Agro etc. Though all these marketers have picked up inventory for upcoming IPL season experts do not see a real swing in ad revenues this year. They expect that MSM India, Owners of SET Max will be stuck with revenues of last year which was reported to be Rs.700 crore. IPL format has been constantly seeing a growth since the last five seasons and it is said to be growing between 5 and 10 per cent every year.

IPL though has been getting more than 180 million viewers and it’s a good space for the marketers to show case their brands, the advertising industry which did not have a good run last year is keeping a cautious approach this year. According to Shripad Kulkarni, CEO Percept Media, “Rationalising of rates by IPL will help get more advertising but, since the first quarter of this year ad spends have not been very encouraging, IPL revenues can increase only if TV advertising spends pick up.”

SET Max who has not really got it entirely right with falling ad rates is now anticipating and increase in their revenues by increase in subscriptions.

Chahhat Guppta - May 24, 2022
0
Amazfit unveiled the new GTR 2 which comes with many health and fitness features as well as an HD AMOLED display and...