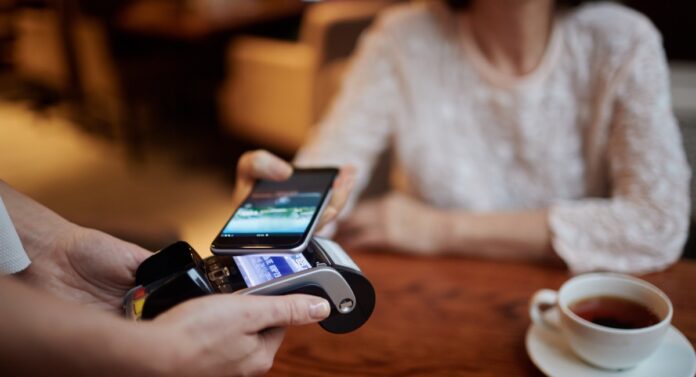 In India, payment convenience through debit and credit card transactions began in the early 1990s. In reality, Axis Bank was one of the first to issue a debit card, and other banks quickly followed suit.

Debit cards have become the handiest tool for many people, whether to withdraw cash from the nearby ATM or make purchases. The fast advancement of technology, increasing Internet penetration and the government’s active participation in enacting financial reforms provided fuel for the rise of digital payments.

A little financial revolution began, and internet payments began to gain popularity – both at the retail and corporate levels. The extensive technological advancement and Internet penetration, complemented by the proliferation of mobile phones, has encouraged many people to switch to digital payment methods.

The 2016 demonetisation effort was also instrumental in hastening the rise of digital banking and digital payments. While security has always been an issue, the development of digital transactions has accelerated.

The widespread usage of digital payments was accelerated by the COVID-19 epidemic when customers accepted new payment methods.

Fintech firms such as Google Pay, PhonePe, and BharatPe leapt into action, bringing millions of clients throughout the country to transact through their various platforms by making transactions easier and assuring them of the platform’s safety.

We have seen a significant transition in the use of digital payments over the last few years, not just in Tier 1 cities but also in Tier 2/3 and 4 towns and cities.

There was also a significant shift in consumer behaviour due to the epidemic, which imposed harsh limitations, forcing individuals to work from home and reducing social activities across the country.

Mridhini M - May 25, 2022
0
FAW Audi, the Volkswagen Group and FAW Group's joint car brand in China, is being chastised by Chinese netizens for an ad...