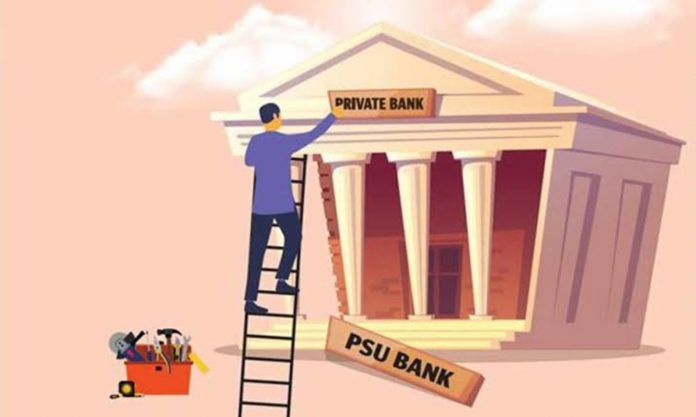 Global rating agency Fitch on 7th June, Monday reports that India’s plans to privatize two state-owned banks in the current FY ending on March 2022 likely to face delays amid extent challenges for the Indian banking sector due to the second wave of Covid-19.

The government in the Union Budget on 1st Feb 2021 announced the plans to privatise two public sector banks (PSBs), this also includes privatisation of several non-financial state-owned entities and listing wholly government-owned LIC of India for which the task to identify the government-owned banks i.e. public sector banks and general insurance company facing losses can be privatised was given to NITI Aayog .

The current privatisation disinvestment plan is an extension of the government’s broader agenda to reform the banking sector and reduce the number of state-owned banks further which are facing losses continuously in each financial year, which have come down from 27 nationalised bank to 12 nationalised bank in the year 2017 to 2020  respectively after three successive rounds of consolidation.

As per the agency, the Indian governments’ fearless step to privatise public sector banks faces risk from political opposition and structural challenges including increased balance sheet stress due to covid-19 and second wave of covid-19 has forced the Indian government to re-think and revise their plans to whether to go for privatisation or not this year.

The pandemic is likely to keep the bank’s performance restrained for the next 2-3 years. Lack of political support in the legislative assembly to act on, which are required to go through such a disinvestment process, could be one of the significant reasons for such delay.

Such delay could also be much more supported by trade unions as such privatisation might lead to a loss in jobs of many employed people in the banking sector and thus, they also oppose this move by the government.

The success of such privatisation plan would also require sufficient interest from private investors willing to acquire large stakes in state-owned banks and run them as stated.

The covid-19 pandemic has further decrease business expansion and consumer confidence, for which there has an impact on loan demands too.

As per reports, the government prefers to privatise larger banks to maximize disvestment inflows, however, this will be challenging since the banks in each category have wide reach rather than that substantial franchises have generally compromised financials, with bad loans ratios.

Private investor interest might be muted for banks that are currently restricted from pursuing loan growth to higher-yielding borrowers and branch extension under RBI’s Prompt Corrective Decision.

The Government has budget ₹175 lakh crore from the stake sales in the Public Sector Undertaking company and Financial institutions, including 2 PSU banks and one insurance company during the current fiscal year i.e. 2021. The amount is lower than the record budgeted to ₹2.10 lakh crore to be raised earlier from Central Public Sector Enterprises(CPSEs) disinvestment in the last fiscal. 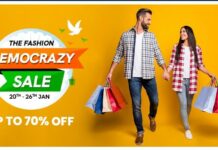