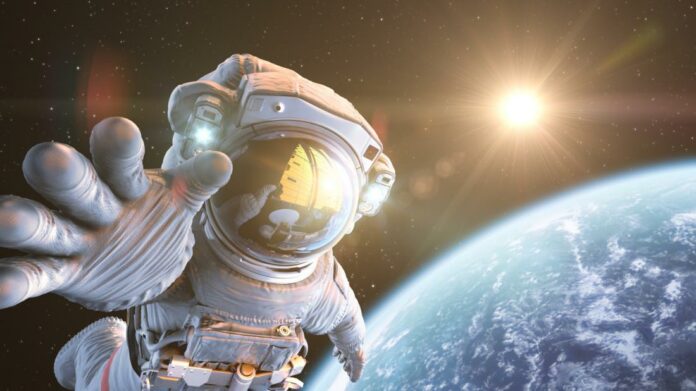 On the 19th, Intel announced that their AI Mentor, in collaboration with NASA’s Frontier Development Laboratory,  had performed a health study to understand the physiological consequences of radiation exposure on astronauts.

The Intel AI Mentor team consists of Intel employees and the FDL Research team who are equally passionate about research and technology and possess sufficient technical knowledge in data science, artificial intelligence, space, and applications.

Long-term space flight can allow cosmic radiation to pass through heavy layers of steel and aluminium, causing progressive harm to human tissues. Astronauts may get diagnosed with various stages of cancer, which might lead to significant complications.

Intel AI Mentor was built with casual machine learning to train AI algorithms on data kept in many locations to avert this severe health problem in the future. These statistics are very private and protected by multiple agencies. So, this significant advancement in harnessing cutting-edge technology for astronaut health is a mix of mouse data, human data, and accurate identification of cancer-causing genes.

In 2020 the FDL Astronaut Health Care Team developed CRISP 2.0, an extension of the Causal and Inference Search Platform (CRISP) 1.0. The 2021 Astronaut Health Care Team, using CRISP 2.0, that rodent radiation data utilized in the same way as human radiation data to train human algorithms. Researchers may use causal machine learning approaches to anticipate which genes would be impacted by radiation, particularly those implicated in cancer or immunological responses.

The Intel Open Federated Learning (OpenFL) framework was implemented in the Google Cloud by Intel and FDL researchers for the project. They manage to train and combine CRISP 2.0 models from NASA, the Mayo Clinic, and the NASA Gene Lab without transferring data to the centre.

This accomplishment is so significant that, despite having the required permissions to utilize the data, the data is secret. And the expense of exporting the data created within the spaceship is prohibitively expensive. Each institution received a set of global models that they could use to start AI training on their local datasets.

Intel has also stated that it will continue to use AI and other tools to enhance astronaut health. This partnership will assist NASA in better understanding the processes that protect its astronauts throughout various missions and will serve as a model for AI applications in the medical field on Earth.

According to Scientists in NASA, Intel AI Mentor can prove beneficial for the International Space Station, future space stations and the 2024 lunar mission.

Author - December 1, 2021
0
Just wear some economy is very wearing and recovering out of the covid the new variant found in South Africa called omicron...