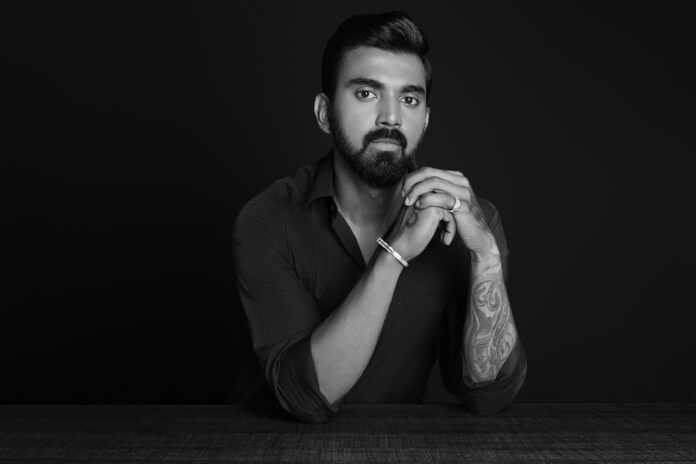 Platinum Guild India’s Men of Platinum associated with India’s leading cricketer KL Rahul as he unveiled the League of Platinum Men based on stories of cricketing heroes who have been a source of inspiration to him. Co-created by Disney + Hotstar’s Brand Lab.

Mumbai, November 11 2021: Putting the team before personal glory, reaching out to a rival player, being a pillar of strength to a nervous debutant, on the cricket pitch, choices are made at every moment. Choices that don’t just decide the fate of the game, but determine the values and strength of character of the players. These are the moments of truth in every game. They test everything a player stands for, everything they have ever known. For many, they are instinctive choices that are led by values, and they make players, legends in their own right. A part of a rare breed who form the League of Platinum Men.

Delving into the league of these men of character, Men of Platinum took viewers on a special journey with cricketing star KL Rahul through the show ‘The League of Platinum Men’. The series aired on Disney + Hotstar from October 22nd onwards.

The 6-part miniseries, hosted by Archana Vijayan, featured candid conversations with KL Rahul. Offering a glimpse into the values that define KL Rahul and the men who have inspired him through their moments of truth. These are iconic players comprising the who’s who of the cricketing world.  Cricketing heroes who are known not only for their cricketing prowess but also their demonstration of character, both on and off the pitch.  We hear KL narrate instances where actions spoke louder than words, where players like Virat Kohli, Chris Gayle, Anil Kumble, Rahul Dravid made choices that displayed rare values making them a part of cricketing history forever. Akin to platinum, these men exhibited rare qualities, like compassion, inclusivity, perseverance, courage, resilience, self-belief even in the face of unprecedented challenges.

Born of the stars, platinum is a metal of celestial origins. Billions of years ago, a meteorite crash left behind remnants of this stunning white metal, and it has since been a symbol of what is truly rare and precious. A metal with a bundling of extraordinary qualities like strength, resilience, purity, tenacity platinum represents the natural choice of men of character.

KL Rahul shared his thoughts on the content initiative as he stated, “Showcasing my League of Platinum Men who have inspired and shaped my personal and professional journey through the choices they made, was an exciting prospect. Every day on the field is a new day with new challenges, and decisions, even the tough ones, have to sometimes be made within split seconds. It is in those crucial moments that our characters are tested.Furthermore, I have always been drawn to platinum, Men of Platinum the brand truly embodies the tenacity of a rare character, and the jewellery makes a bold statement while being minimalistic.”

Sujala Martis, Director – Consumer Marketing, Platinum Guild International – India shared the inspiration behind the concept of the show as she stated, “Men of Platinum the brand is based on the creation of an enduring icon, men of character, those who embody the exemplary values that platinum stands for. Every cricketer is a Man of Platinum by virtue of what it takes to play in the spirit of the game. Thus, creating that perfect synergy between the brand and the world of cricket. This association with KL Rahul helped further bring alive the connect in values as he shared stories of cricketing heroes who have inspired him & form his League of Platinum Men. As a short format miniseries, we thought it was a great way to truly bring out the brand narrative”

“We are beyond thrilled to bring the idea of League of Platinum Men to life. The series highlights rare qualities exhibited by men in their personal and professional life and inspire us too. The League of Platinum Men brought out the brand ethos in a very minimal yet extremely inspiring fashion, making it seamless with the brand offering”,says Karthik Nagarajan, Chief Content Officer, Wavemaker India

Men of Platinum’s latest collection is available at all major stores and outlets across the country. 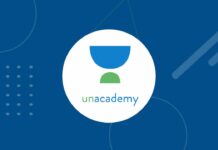 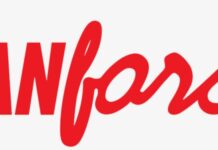 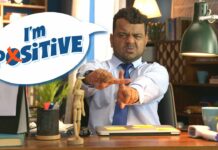