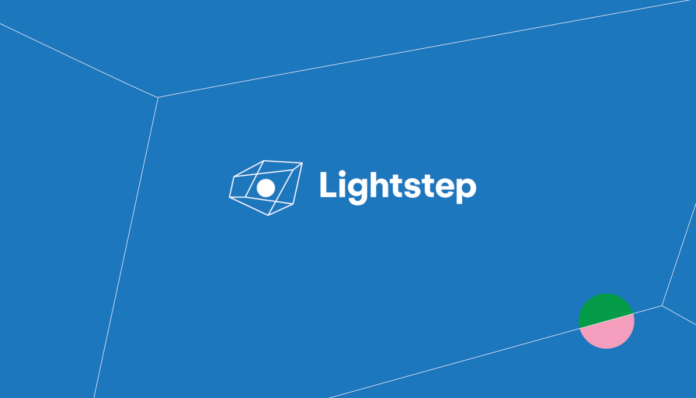 Lightstep seeks to resolve the efficiency and root cause research problems raised by innovations such as microservices and serverless. Data from Lightstep points out that while more than 90% of software engineers are either using or intending to implement microservices, nearly all of them find it difficult. In Gartner’s Innovation Insights for Microservices research, they write, “Microservices allow unparalleled agility and scalability,” but notice that “architecture creates major cultural disruption. Gartner goes on to say that “Microservice implementation attempts are doomed to failure unless you make related changes to traditional program development and data management.”

This move to distributed systems is transforming the way output data is gathered, away from proprietary agents used by more conventional APMs and tracking providers, to open source platforms. In its study Essential Capabilities for Application Performance Management, Gartner also reports that ‘by 2025, 50 percent of new, cloud-based application tracking will use open-source software instead of vendor-specific agents for better interoperability, which is an improvement from 5 percent in 2019.”

The key contributors to OpenTelemetry are leading organizations such as Google, Microsoft, Lightstep, Splunk, Uber, New Relic, and Honeycomb among others. It comes with built-in, high-quality software for hundreds of common libraries in each language, out of the box. This makes it easy to get up and running with distributed tracing in minutes while connecting to Lightstep’s OpenTelemetry Launchers, allowing engineers to achieve instant, usable end-to-end visibility of the distributed resources and their dependencies.

OpenTelemetry, a CNCF Sandbox project, is an open-source project that seeks to make observability more available to everyone. The project is a partnership of business leaders and involves participants from Lightstep, Google, Microsoft, Splunk, Postmates, and Uber.

Lightstep’s goal is to give faith on a scale to those who build, run, and depend on today’s powerful tech applications. 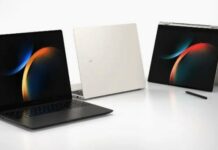 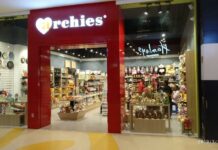 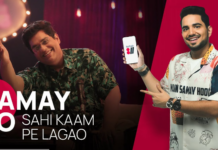 Passionate in Marketing - February 1, 2023
0
Mr Ashwin Chawwla, Founder & Managing Director, Escrowpay The Government of India has proposed the use of Aadhaar-based Unique...