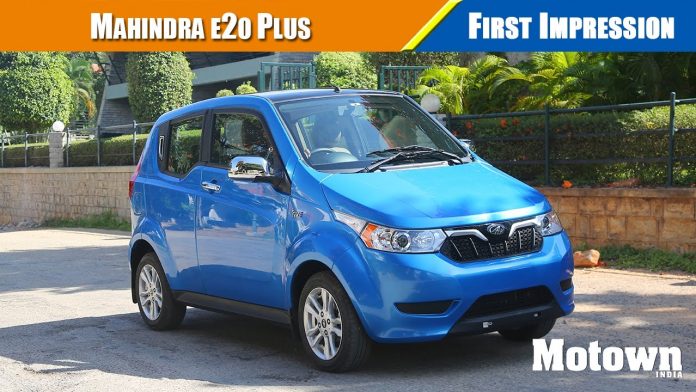 According to Mahindra and Mahindra Ltd as prices become more aligned and infrastructure and technology improve electric-vehicles should overtake gas guzzlers in India by the end of the decade with the help of the government. For EVs, authorities can assist in terms of cost parity but in India, it is said to be a very complex situation for the government to justify subsidizing cars for the rich. In an interview between Mahindra Deputy Managing Director Anish Shah and   Bloomberg Television broadcast Monday, Anish shah pointed out that they have to know that the technology advances faster. For the development of the infrastructure for EVs, the government has to play a significant role.

Charging times and driving ranges are moving rapidly faster on the technology side commented by Anish shah. It has also been confirmed that in three to five years-time the modern electric platforms in India will emerge. The shut down of the manufacture of cars with internal combustion engines will happen after the said period. According to Anish shah, 2030 is the tipping point where finally electric will overtake ICE engines in terms of sale in India or possibly the world. Mahindra is focusing on making larger sports utility vehicles and pickup trucks at the moment, which is said to a reasonable large segment to drive scale pointed out by Anish shah. With a nine-month waiting list, the company’s new Thar SUV is proving popular comparing to other segments. According to Anish shah, their SUVs are in a very well position since the dynamic behavior of the consumers who are wanting to go out the roads and nature have grown a lot in these times.

There is a 43% market share of India’s tractor market for Mahindra and according to research, the company has a lot of opportunity for growth in the farm implements business which is shown future potentials after its just arrival. The unlisted entities of the company have the potential to expand in areas including rural housing finance, used cars, and supply-chain consulting according to Anish shah. The post-COVID period has made a great recovery for several industries especially the automobile industries. Developing new ideas and initiating them to get better results have grown rapidly in this decade.