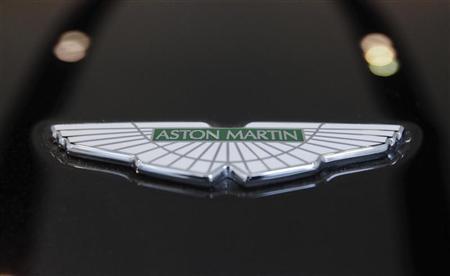 McDonald’s goes veggie in India, Why?

Passionate In Marketing - September 19, 2012
0
My mom keeps telling me, “Eat to live and don’t live to eat”. Now how is that possible when these awesome food outlets keep...

Panic Button in Mobile Phones from 2017

Amazon to Introduce Easy Ship Delivery Model in US, UK and...