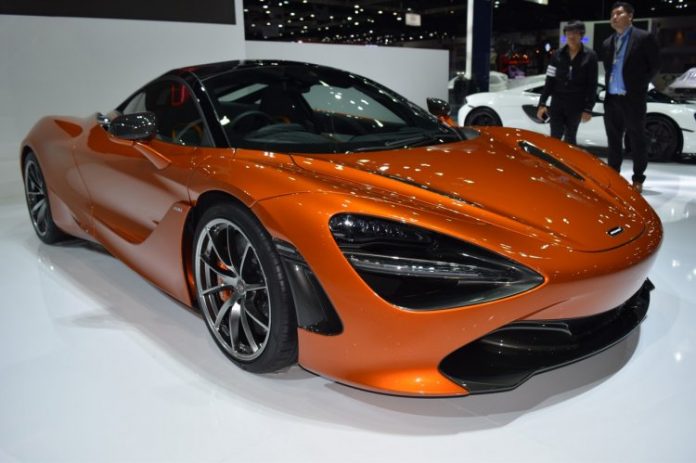 According to reports, McLaren is all set to open its first dealership in India and that too in the Finance Capital of the country, Mumbai. The supercar manufacturer has partnered with Infinity Cars which holds the right to Lamborghini also.

McLaren Automotive, which is responsible for some of the most admired road cars is said to officially arrive in India. According to the report cited from Instagram via Team-BHP, it is suggested that McLaren Automotive could announce its plan to come to India and the model prices next week.

Founder of the Madras Exotic Car Club, Manoj Lulla who also owns multiple supercars, posted on his personal Instagram an image from the McLaren Technical Centre in Woking, UK, captioned the post caption claiming that McLaren will enter the market and prices of the models will be announced as soon as next week.

If you wish to configure the McLaren 720S model, the option for “India” specifications appears on the official website configurator as well. McLaren’s supercar range is classified into four categories as follows:

Lamborghini, Ferrari, Porsche, and the higher-spec Mercedes-AMG sports cars from the GT family in the Indian market are McLaren’s direct rivals. However, the news of McLaren’s arrival is yet to be made official by McLaren and Infinity Cars, so the supercar enthusiasts will have to wait for now.