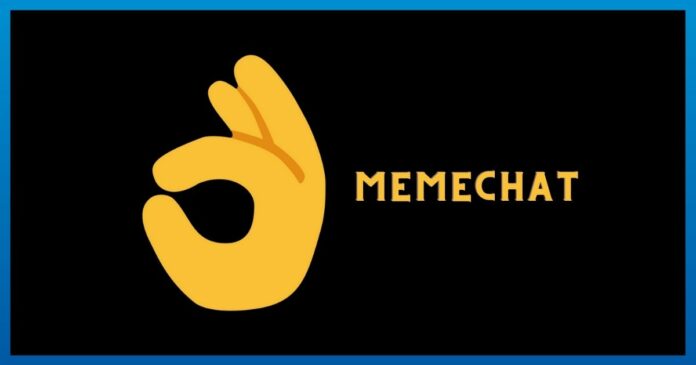 MemeChat, India’s premier meme-creating site known for viral memes, has created The Meme Club – an NFT marketplace – in a first-of-its-kind attempt to maximise the economic potential of memes in the blockchain ecosystem (TMC).

Meme makers, collectors, and other interested parties will be able to purchase and trade memes internationally using NFT on the site (non-fungible tokens).

The method for proving original ownership of a meme that originated on MemeChat is relatively short and easy. Once ownership is established, and the meme is registered, the author can monetise it by registering it as an NFT and then selling it on the marketplace, either directly or through an auction.

One of the club’s primary USPs is assisting creators in recognising the true potential of meme trends and gaining access to make it happen. TMC allows community members to vote collectively on what will be trending in the future.

MemeChat will drive a plan to get those memes to a particular viral peak using cutting-edge technology. TMC offers its community a variety of additional incentives such as online events, NFT airdrops, meme community meetups, a steady supply of products, and more.

Other than meme-makers and collectors, The Meme Club is aimed towards businesses and brands that want to acquire popular memes as part of their marketing strategy and crypto traders who want to profit from memes’ expanding popularity.

With India having the most significant number of crypto holders globally, The Meme Club also offers an appealing investment option with the possibility for colossal trading interests.

Kyle Fernandes, Co-Founder and CEO of MemeChat, commented on the debut of The Meme Club, saying, “MemeChat has been producing viral trends for over two years.” With the establishment of The Meme Club, every NFT produced by the author serves as a pass into the club for further perks. The most significant advantage is being a community member with access to MemeChat’s viral features. Because users may vote on viral memes collectively, the community can play a critical role in viral material.”

The software has a highly innovative economic concept that lets any member join the platform regardless of follower count. If the platform accepts a meme, the meme’s creator can begin earning money from its use. The app has over 4 million active users and has created over 20 million memes.

Kushal Banerjee - August 16, 2022
0
Customers who are inundated with options select out wireless carriers they don't prefer at any predetermined hour, making it increasingly difficult for...

Milton collaborates with ‘Darlings’ as part of its 50th anniversary celebration