Microsoft confirmed its preparations to continue the discussion on the purchase of the short video platform, TikTok in the United States. Satya Nadella on his blog post revealed about the discussions it had with the US President Donald Trump on the security concerns and its plan to seal the deal with the parent company of TikTok Bytedance by September 15, 2020.

Microsoft said in its blog, Microsoft is very well committed to addressing the president’s concerns regarding the security of the users and to provide complete security review, also providing proper economic benefits to the United States, including the United States Treasury. Discussions with the parent company Bytedance will be completed in no less than September 15, 2020.

Tiktok was launched by Bytedance in 2017 then followed by Musical.ly, which is a video service popular among the teens in Europe and the US, and then combined the two. The fun and the goofy video’s made it widely popular. It had hundreds of millions of users globally and tens of millions of users from the US alone. US tech giants like Facebook and Snapchat saw it as a competitive threat.

This deal would be a victory for both the companies, as it will be a relief to TikTok and it’s parent company Bytedance Ltd. also will make Microsoft Corp. a major player in the social media arena.

Bytedance had revenue of $17 billion last year with profits of $3 billion. This was for the entire company with a stable of at least 20 apps including Douyin which is the local version of TikTok available to Chinese users and news feed Toutiao. TikTok last year earned a revenue of around $ 300 million globally which accounts to about 2% of an entire company. This year they TikTok is aiming for $500 million in sales in the US, from the reports.

Industry Analyst of Moor Insights& Strategy, Patrick said Purchase of TikTok would give a significant change of direction from Microsoft CEO Satya Nadella’s focus on workplace software and will make people more productive. 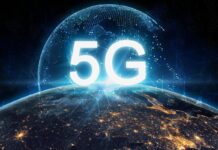 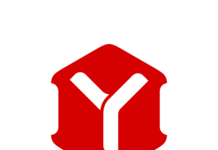 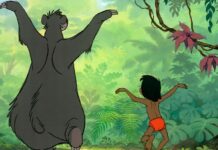 Passionate in Marketing - June 27, 2022
0
73% have cited fears like losing eyesight, painful procedure or long recovery period when it comes to cataract surgeries

MovieMax celebrates the results of SSC boards with huge discounts