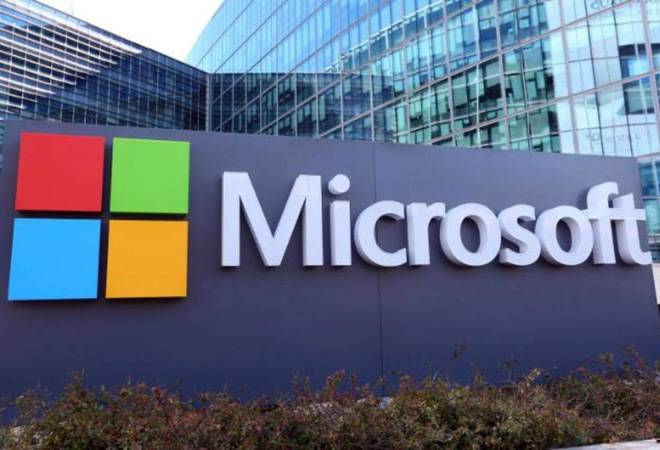 Microsoft’s premier venture fund, M12 announced its local presence in India by opening its fifth office in Bangalore. The fund which was established in 2016 has offices in San Francisco, Seattle, Tel Aviv and London. M12 will invest in B2B software start-ups in the sectors such as applied artificial intelligence (AI), business applications, infrastructure and security. It seeks to invest in Series A through C funding stages, targeting both local and cross-border solutions.

M12 already has invested in 2 Indian start-ups – Noida-based B2B logistics SaaS solutions company Fareye and healthcare technology platform Innovaccer. Fareye secured $25 million in Series D funding in April. It used to enhance Fareyes’s predictive capabilities and for expansion in Europe, Asia Pacific region and the US. Innovaccer raised $11 million investment from M12 in Series B funding early last year. It has offices in both India and US, and gives intelligent care application modules for more than 25,000 healthcare providers around 1,000 practice locations all over the world.

M12’s India Lead, Abhi Kumar said in a statement, “Typically, we see the greatest hurdles in a start-up’s journey as they scale from local success to global challengers, and then again when they go on to become category leaders. Both inflection points require specific and deep organizational strength, proven talent, go-to-market partnerships, and global investors. M12 is proud to be co-located in the region, and to bring experience and resources that will help start-ups successfully navigate these inflection points.”

The M12 fund also helps the start-ups by playing the role of an ‘enabler’. By this, the portfolio companies can sell their products/services globally alongside Microsoft’s world-class sales teams. Kumar added that, M12 provide the right resources to scale – not just the capital, but also the M12 team and the power of Microsoft, to accelerate growth for portfolio companies.

The fund’s first check into a company generally in the range of $2-10 million and preference for being on the higher end of that range with meaningful ownership, Kumar added.

The Bengaluru office will incorporate in M12 office networks along with the San Francisco, Seattle, London, and Tel Aviv.