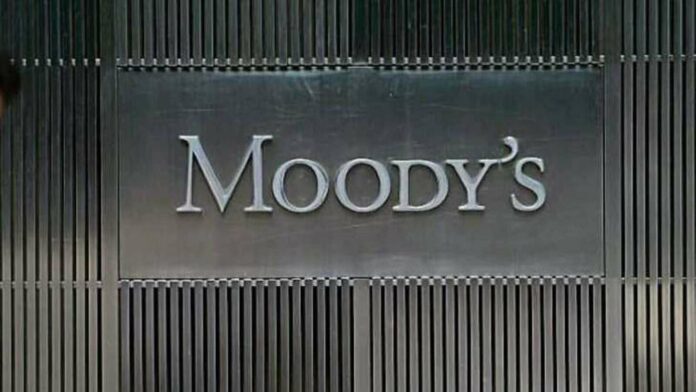 The dwindling asset quality concerns and receding credit costs will improve the profitability of the banks. In addition, capital will also remain above the pre-pandemic levels.

Moody’s expects the Indian economy to recover in the upcoming months. The GDP growth is estimated to be 9.3% for FY22 and 7.9% for FY23. Credit growth will rise with economic activity picking up, which is expected to grow 10-13% annually.

Moody’s assumes that banks will be highly aided and supported by the government, considering their strong connections with the government.

Weak corporate financials and funding restraints have been the chief negative factors for a bank which are receding and expected to improve further.

Since the COVID-19 outbreak, the asset quality deterioration has moderated despite scanty regulatory support. The banks have recognized and provisioned for all the legacy problems which may arise in the corporate loan segment. The quality of the corporate loan book has significantly improved.

The quality of retail loans has degraded but to a limited extent because large-scale job losses have not occurred. As the economic activities improvise, the credit costs will decline, further leading to the enhancement of asset quality.

Returns on the bank’s assets are estimated to revamp but, the core profitability will be stagnant.

With increasing interest rates, the net interest margins will ameliorate but, this will cause mark-to-market losses on the government securities held by the banks. It is because the yield curve risk will rise that will lead to a fall in bond prices.

The capital ratios have boosted up because of raising funds through the issue of shares by the banks. Public sector banks are credit positive as they have the ability to raise equity capital from the market, which reduces their dependency on the government to borrow funds.

However, banks would now utilize their retained earnings to accelerate loan book growth, which will reduce the raising of any additional capital.