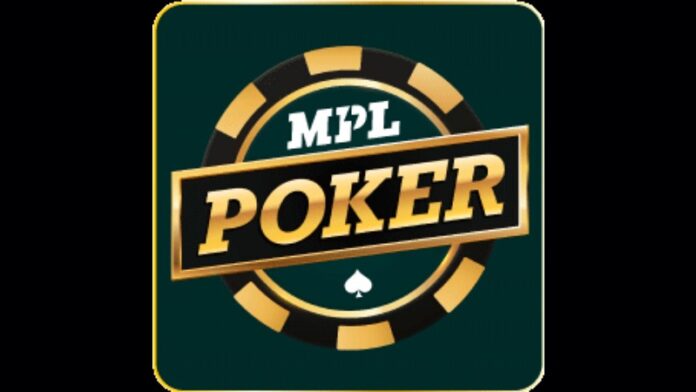 November 18, 2022: The poker arm of mobile esports and skill gaming platform Mobile Premier League has surpassed 25 lakh poker players in India, making it the biggest poker platform in the country.

The app has a diverse set of users from varied socio-economic backgrounds, hailing from major cities like Delhi, Mumbai, Bangalore, and others. Over the years, it has also seen rapid adoption from tier 2 and 3 markets. Places like Thane, Nagpur, Jodhpur, Kanpur etc have registered the fastest growth. Presently, over 60% of users are from tier 2 and 3 cities where the company has built a strong presence. The mobile gaming app is already available in 5,200 towns and cities and is steadily expanding to more places, thanks to the proliferation of affordable smartphones and increased internet access. Notably, about a third of the poker players are women, and MPL said the share is rapidly growing as women make their mark in this typically male-dominated sport. The platform also has celebrity players like Sharkshe S (Shakshi Shetty) on its roster of women players.

Globally, there are over 10 crore poker players and it has taken off in a big way in India over the last few years, attracting a lot of new players as well as big-ticket tournaments by brands. Some reports put the number of active poker players in the country at 30 lakh.

“The growth we have seen on our platform attests to the fact that poker is gaining prominence among users in India not just as a hobby, but as a mind sport,” said Namratha Swamy, Country Head – India, MPL. As recognised by the International Mind Sports Association, Poker, together with Bridge, Chess and Scrabble, is part of the Mind Sports Olympiad, the global event for games of mental skill. And for good reason: Poker encourages players to use their mental skills and logical thinking while crafting every move; and just like traditional sports, it takes strategy and practice to become a better player.

But more importantly, it has evolved into a serious profession for many in the country. Swamy said, “Poker, as we know it today, is not just another card game played in a social setting. There are numerous Indian players who are engaging with the sport and making a living from playing poker.”

Poker owes its meteoric rise to advancements in tech and security too. Safety, transparency and fair play are important considerations for users, especially when taking part in games with a monetary component. Swamy concurs, “In the current day and age, it is paramount to focus on the processes that make platforms safe and secure for the users. Which is why at MPL, we have implemented industry-best security protocols that can protect our users from fraud and preserve the top-notch gameplay that we want to offer them.”

To promote poker further, MPL had earlier launched its Poker Academy working in concert with professional players to help users at all levels to get familiar with the various nuances of poker and hone their skills and strategies. So far, over 85% of poker players on the platform have benefited from this.