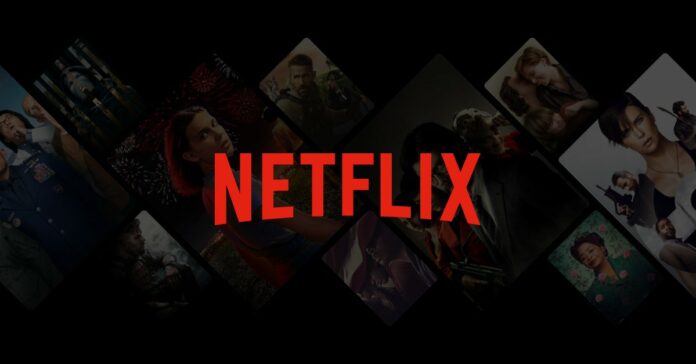 From special screenings, premiere, panel discussion to a series of masterclasses at IFFI 2021

The Power of the Dog stills here

November 19, 2021, Mumbai: Netflix, the world’s leading streaming entertainment service, announced its exciting line-up of initiatives at the prestigious 52nd International Film Festival of India, to be held in Goa from 20th November 2021.

Special Screening of the Film – Dhamaka is scheduled on Sunday, November 21, directed by Ram Madhvani, this movie stars Kartik Aryan who plays the role of a cynical TV journalist who gets a mysterious call connected with untoward incidents happening in the city. The India Premiere of The Power of the Dog, western drama film written and directed by Jane Campion will be held on Wednesday, November 24. A special preview of Aranyak, an upcoming crime thriller series that marks Raveena Tandon’s streaming debut, produced by Roy Kapur Films and Ramesh Sippy Entertainment, will be held on Friday, November 26. Masterclasses on “Short Films” by Gobelins – School L’image will be hosted over three days from Tuesday, November 23 to Thursday, November 25 focusing on the nuances of short films.