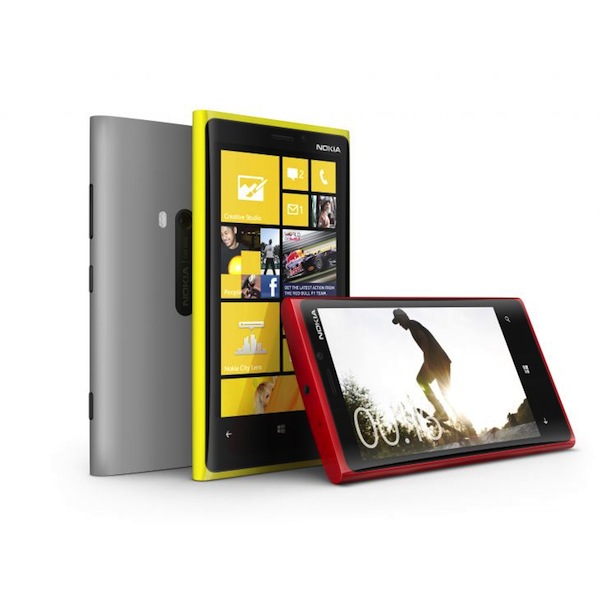 Jan 6, 2013: Nokia which is going to introduce its Lumia 920 series phones powered by Windows 8 in India this month is taking in real young consumers and launching a multimedia interactive marketing campaign. This campaign will largely be driven by Social Media. Nokia which is facing a stiff competition from Apple and Samsung in the smartphone category is looking to turn its fortunes with the launch of Lumia 920.

Nokia launched a “TV ad start hunt” as part of the campaign, in which the Finnish company would make a group of friends use Nokia Lumia 920 and air their opinion. The company also launched ‘Your wish is my app’ campaign on Twitter which allows the user to suggest which type of Apps should be created for the mobile phone. The top 36 app ideas would be shortlisted by a panel taking into account the votes each of the options gets via Facebook and Twitter.

Badhai.in ties up with Jabong.com: Gift recipients to get more choices