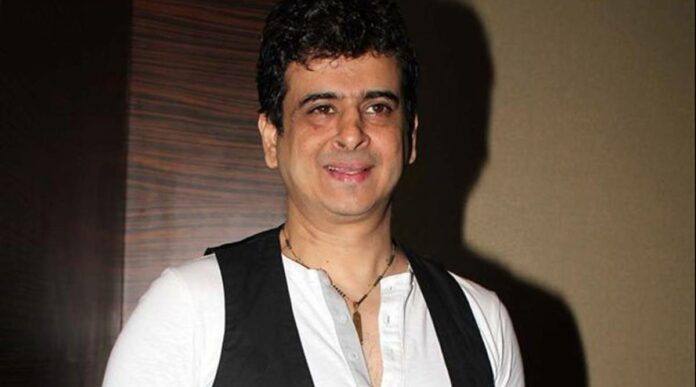 Stepping into a market worth over $2.5 bn, Euphoria explores new avenues to revolutionize the music experience offered to their fans through creation of these unique digital assets that can be purchased using Ethereum

Mumbai, 9 September, 2021: In a new trend that indicates the onset of utilizing the concept of blockchain technology in the music industry, Hindi Rock giant Euphoria is set to launch its latest album SALE, in the form of a Non-Fungible Token (NFT). The band will drop the music album NFT with India’s first-invite only NFT Project – Token Runway following which it will be auctioned over a 3-day period and will be available for bidders/buyers to own 2 days before its public release and if they choose so they may be able to sell it further for a profit.

The auction will commence on 9th September (6 PM IST) and culminate on 12 September, subsequent to which, the album will be released on 14th September, 2021. Users will need to log on to www.tokenrunway.com to access the same.

SALE is the 8th album by Euphoria, composed of 7 songs that will take listeners on a ride across genres, sounds, styles, emotions and life experiences. Written at various points of time in Euphoria Founder-Singer-Writer Palash Sen’s career, each song stands for a real-life story witnessed or felt by him and the band. The album essentially is 17 years of hard work and passion condensed into 7 soulful tracks.

Talking about the music NFT drop by Euphoria, Priyank Mahajan, Co-Founder, Token Runway says, “After decades of experience in the field of entertainment and media monetization we are excited to embark on this blockchain powered journey with Token Runway. The system is built in a manner which guarantees trust amongst sellers and buyers, which lets the creators focus on their craft. We are excited to be able to work with Euphoria on our first NFT as the band being a legend has a history of many firsts, and will keep striving to bring exclusive and rare NFTs to our community.”.

Explaining the rationale behind slipping into the NFT trend, Euphoria Founder & Singer Palash Sen says, “We believe that it is important to take our music to all communities. This will widen the outreach of our work to the global blockchain community and we certainly are looking forward to it. As seasoned musicians, we think it is essential for us to be a part of this movement. We come from a time when it was impossible to release an album without a label or a rich dad. NFTs offer a whole new distribution mechanism without affecting the artist’s other revenue streams.”

In the music space, an NFT can be stated as a piece of creative work that is stored on a digital ledger. Artists and musicians can create NFTs to auction off various forms of digital media to their fans. This marks the beginning of an era when artists are able to do business directly to fans and sell their NFTs like they used to with self-produced CDs.

NFTs operate on a blockchain, which is a publicly accessible and transparent network — meaning anyone can see the details of any NFT transaction. Computers involved in the transactions become part of the network, which keeps updating and can’t be hacked.

These NFTs or digital tokens have gone mainstream in the last year, as many international musicians sought out additional revenue streams in the digital audio distribution of the pandemic. The release of the album as an NFT by Euphoria will also be the first of many other NFTs by the band with Token Runway over the coming years as they see a massive potential for growth via this new trend. “In the long run, fans will have access to exclusive work from the musicians and will bring back the concept of ownership of music like in the case of CDs, cassettes and records. For the musicians it will provide new reasons and challenges to better their craft.”, Said Palash.

Author - September 15, 2021
0
The Reserve Bank said on Monday that six firms in the ‘First Cohort' of the Regulatory Sandbox scheme with retail payments as...