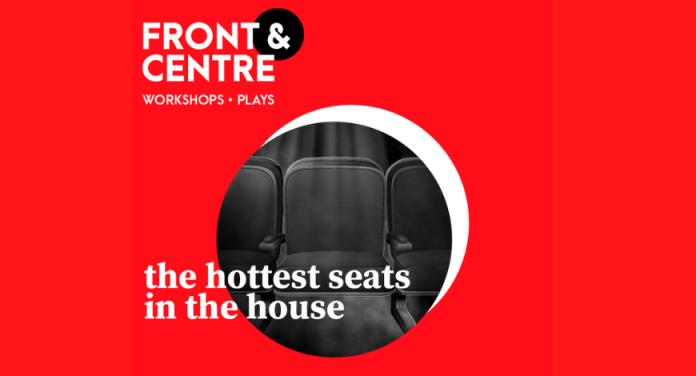 This is launching with a showcase of notable plays Every Brilliant Thing by QTP and Iti Ninna Amrita (Kannada) by Rangashankara Theatre in July, followed in August by One on One – Unlocked by Rage Productions, Time loss produced by Akvarious Productions and Doppelganger by The Company Theatre. A key focus for Paytm Insider with this is often bringing theatre productions in regional languages from across India within the spotlight. The plays currently featured are in Hindi, English and Kannada and more productions in other languages will still be added.

‘Front & Centre’ has conducted its first workshops with sessions on Audio Drama with Frederick Greenhalgh, Scriptwriting with Carl Miller, and Comedy writing with Anuvab Pal. With these workshops, Paytm Insider aims to provide a lens into the art of theatre for those already in the field, and even for those stepping into it. Paytm Insider is supported on this initiative by Shernaz Patel and Nadir Khan, using decades of their experience to re-imagine theatre for the digital world.

Speaking on the IP, Creative consultant, Front & Centre, Shernaz Patel – “If I had been told three months ago that the web would be my new stage and therefore the sofa my new auditorium i might have laughed disbelievingly. I am a purist. I thrive on the live and immediate thrill of theatre and shy away from technology. And yet like it or not here we are. I could have hibernated. But Insider’s Front & Centre came along at the proper time and made me embrace this new normal. Because it’s a platform that understands that theatre is vital.

That theatre is where compelling stories get told. That theatre has a unique place in our collective culture to educate, inspire and entertain.” Speaking on the launch, Varun Khare – Business Head, Live entertainment (IPs & Partnerships) at Paytm Insider, said, “As large gatherings to watch theatre productions remain a thing of the distant future and live performing arts are adopting a new alternative of moving online. We’re working hard to create a sustainable ecosystem for artists, producers, promoters & all those behind the scenes to come together to continue entertaining fans across the country. We strive to make it a great alternative medium to entertain fans. With Front & Centre, we hope to (re)connect fans with the power of theatre and storytelling.” 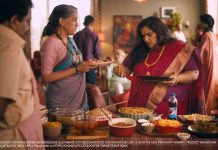 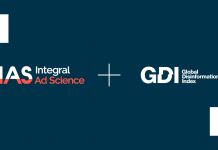 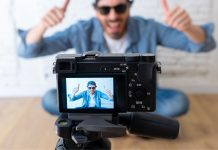 Akshara Byiju Sheeba - July 23, 2021
0
The COVID-19 pandemic has shifted homebuyers' tastes to reflect the new normal. There is certainly a  consumer preference toward well-organized developers with solid...

Case Study: Yumist: a start-up that failed to succeed

Case Study: Vijay Mallya: A man of fame and shame

How the pandemic changes the way Indians date- Bumble reveals

NRAI partners with Diageo India to vaccinate the F&B trade