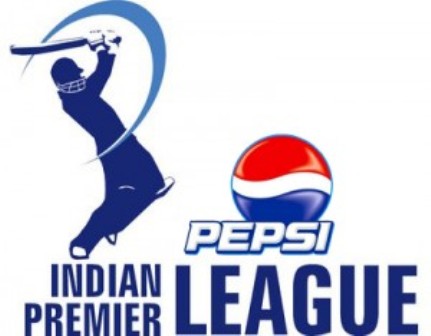 March 12, 2013: “Koi Nahin Bachega”, this is the new caption of Pepsi Co for the sixth edition of Indian Premier League. Pepsi Co which is the title sponsor of Indian Premier League which starts this 3rd April has released a new commercial celebrating the spirit of cricket. The new commercial which has been created by Ogilvy and Mather shows ordinary people getting washed in colours of IPL. With the tagline “Koi Nahin Bachega” which means “no one can escape” underlines the fact that this April and May it is IPL which is going to dominate and nobody can escape the excitement.

The company with this new commercial is trying to cash in on the IPL fever which is now a regular feature since last five years during summer. The new Pepsi advertisement which has musical score by Ehsaan Loy and lyrics by Ila Arun shows a player putting up his shoes with thick blue colour gushing out. The ad which is very colourful shows lots of colours and captures the festivities celebrated across the whole of India.

Author - January 14, 2022
0
Delhi Chief Minister Arvind Kejriwal on Tuesday gave obstacles under the yellow alarm for Coronavirus in Delhi. The obstacles that go under...