The measures taken by Pinterest to inform customers about potentially offensive Halloween costumes will help make its site safer for advertisers that do not want their advertisements and posts to appear next to culturally insensitive content.

Amid increased awareness of racism and cultural appropriation, particularly among Gen Zers who are more culturally and ethnically varied than older demographics, Pinterest seeks to take a stand on its platforms and kick out this type of content. At the same time, the change may place Pinterest as a more progressive and attractive social platform for users, while maintaining a company-safe space for marketers to advertise.

“In a statement, Jon Kaplan, Pinterest’s head of global sales, stated,” We believe that good context matters for consumers and company, especially right now, and these continued attempts foster a healthy and positive atmosphere for Pinterest. Our observations show that Pinners are already planning for Halloween amid the pandemic, and brands have a chance to build meaningful ties that will motivate their audiences.

He cited results from a new survey that found that six out of 10 adults were more likely to recall brands that they saw when feeling optimistic online.

The initiative by Pinterest to highlight cultural sensitivities and make its platform more stable for brands parallels other measures that provide a good user experience while becoming socially aware. In March, the company added “compassionate search” to its website at the start of the coronavirus pandemic, providing a mental health feature that was first released on its app. The function helps to identify mental well-being activities as people search for words such as “stress relief.” Last year, as part of its ongoing campaign to enhance public health, the company cut the volume of self-harm material while providing tools to prevent suicide.

During these efforts, Pinterest has faced multiple charges of gender inequality and discrimination in the workspace, The Verge reported in September. In August, former COO Françoise Brougher sued the firm after she complained about sexist discrimination, which she outlined in a blog post, for firing her. The New York Times confirmed that a Pinterest spokeswoman said that the company was reviewing the complaint. The claims against the organisation may harm the understanding of the sincerity of its ongoing attempts at inclusivity. 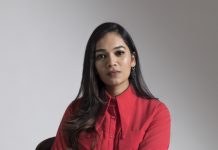 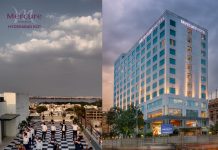 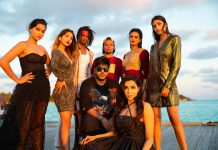