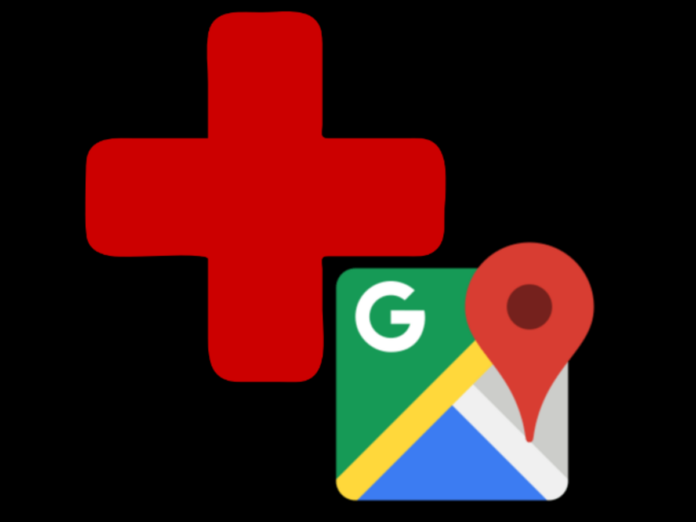 Google is launching a new feature that generates a unique code based on our location. This code can be shared with others and they can identify us when we are located away from a traditional street address. It is called ‘Plus Code’, and it is available when we tap on the blue circle icon on the screen that represents our location.

Plus Codes are mainly designed for countries where there is a lack of street names which makes it difficult to identify the address we are searching for. Also, this will help in identifying the current location of a particular person during an emergency or for a postal service, which is very important in life. According to the survey conducted by the company, more than a billion people in the world don’t have a proper address which is not easy to locate.

Google Maps have been using this Plus Codes for a little while, but now the main way of accessing them is by dropping a red pin on a location. By tapping on that red pin, it will reveal the location’s Plus Code, along with the longitude, latitude, and a street address. Plus Codes normally come in the form of a series of digits separated by a plus symbol, along with the name of the town or city where it is located. If there’s no town nearby, the name of the town can be replaced by four-digit area code, and also an additional character can be added to narrow down the location furthermore.

A code can be turned into a location by entering it into the search box in Google Maps. According to the Plus Codes website, it works offline and the technology is open source under the Apache 2.0 license, it means that other developers can also include the technology in their apps.

In February, Google CEO Sundar Pichai described Plus Codes as an important part of making Google Maps work for more people worldwide. “With a digital address, more people will be able to access things like emergency services and banking, help people find and patronize their businesses and, receive personal mail and deliveries,” the CEO wrote. “It is still in the early days, but we’re excited about the potential.”