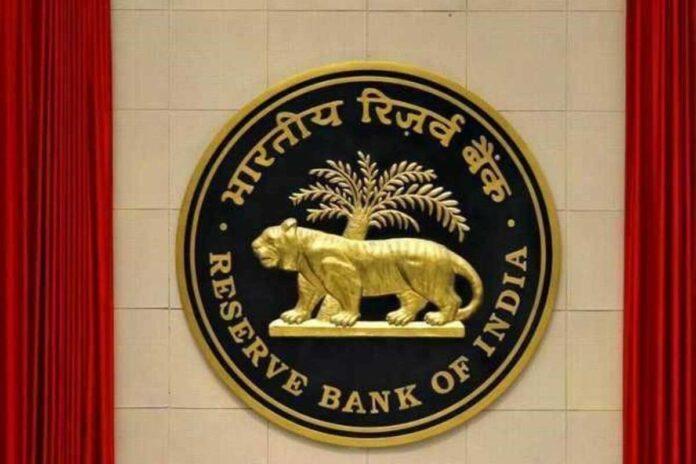 RBI committee has planned on ways to boost urban cooperative banks, according to the recommendations of an Expert Committee on Primary (Urban) Co-operative Banks, larger urban co-operative banks may be allowed to issue stock exchange tradable instruments to shore up capital and allow them to function as a universal bank, as well as more enabling regulations recognizing their role in enhancing financial inclusion.

The committee, led by former deputy governor N S Vishwanathan, proposes a four-tiered structure based on deposit size, with an umbrella organization with a minimum capital of Rs 300 crore to assist smaller cooperatives in gaining scale and providing financial and liquidity support as needed.

In the long run, the umbrella organization -UO- might serve as a Self-Regulatory Organization (SRO) for smaller UCBs, complete with its auditing, inspection, and supervision sections. Once the UO has stabilized, it may consider becoming a universal bank and providing value-added services on behalf of its member banks. If a UCB is a member of the UO, it may be eligible for a lower capital requirement.

The committee also wants to help larger UCB banks with capital raising by making it easier to sell marketable instruments. It is suggested that the RBI declare certain UCB securities eligible for coverage under the Securities Contract Regulation Act to allow their listing and trading on a recognized stock market. ” Till such time, the RBI may consider allowing banks in Tier 3 and 4, having the necessary technology and wherewithal, to issue shares at a premium to persons residing in their areas of operation subject to certain conditions” According to the RBI report. This is crucial in light of PMC Bank’s recent collapse, in which the bank’s capital was nearly wiped out.

For UCBs that meet a specific minimum amount of capital and reserves (net worth) as well as CRAR standards, the Committee believes that a more permissive regulatory approach could be taken.

If the RBI is satisfied that a Tier-4 UCB with a deposit base of more than Rs 10,000 crore meets both the entry point capital and CRAR standards applicable to universal banks, it may be allowed to operate as a universal bank if it meets the financial requirements and has a board of directors and CEOs who are fit and proper. Given that UCBs can drive financial inclusion and credit delivery to those with limited means, the committee considers that regulatory regulations can now be more accommodating.

At the same time, opinions on permitting UCBs to convert to joint-stock corporations differed. According to one viewpoint, converting UCBs into banking firms violates cooperative principles because retained earnings under a cooperative structure cannot be distributed by the Board and CEO.

On the other hand, some people believe that voluntary conversion following a well-informed decision made by the UCB’s General Body democratically should not be prohibited by regulation, especially if the underlying legislation does not restrict the use of retained earnings.