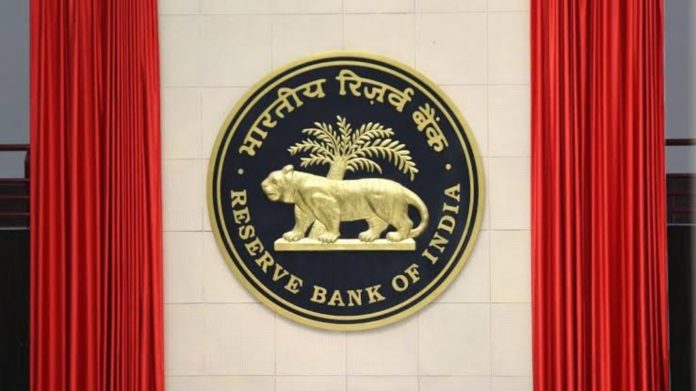 The RBI’s new rules for the appointment of auditors will help to increase the overall audit quality as well as transparency in work and a good audit adds value to business growth and the process is value accretive rather than a waste of resources and time and will also help to bring in a large number of the capable audit firms into the Banking And Financial Sector which would help to enhance the true and fair view of auditing and improved framework.

According to ICAI President, Nihar N Jambusaria in a statement said that such a step will harmonize the new rules, will enhance auditors’ independence at the workplace, and strengthen the corporate governance relationship.

In April, the RBI in compliance with ICAI issued a circular emplacing for the new rules for appointment of Statutory Central Auditors(SCAs) and Statutory Auditors(SAs) of the Commercial Banks, Large Urban Cooperative Banks(UCBs), and NBFCs including the House Finance Companies(HFCs).

But some of them started Opposing such norms and concerns that such appointments will lead to companies’ upsurge in cost in terms of the compliance with the new rules and a way question on quality work of smaller audit firms without giving them a chance to work.

ICAI has always resisted Joint Audit as the concept has always worked well for better audit quality and reliability of work apart from having a fresh perspective from new firms.

Further, the concept of Joint Auditors will ensure due to progression in the audit process as one of the firms is also available for continuing during the rotation period. It has the benefit of utilising technical expertise pooled from participating firms. This also enables each of Joint Audit to focus mainly on its area of knowledge, expertise, and good to mitigate systematic risk.

Furthermore, the concept of rotation of audit firms after every 3 years tenure is already prevalent in Public Sector Banks(PSBs) and proved to be effective measures, as was introduced in large companies on completion of the 5-year cycle of Companies act 2013.

Similarly, such rotation of audit firms in other large intermediaries of banks and financial sectors will surely result in improved audit standards and also the capacity building of audit firms and let the unutilized larger pool of talented peoples come up and establish themselves.

At present, only 10% of entitled CA audit firms are appointed as SACs, and with such relaxed norms the number of eligible firms expected to increase by 3 times.

Furthermore, the new audit rules will be applicable only for around 300 of them over 9600 NBFCs, while the remaining non-deposits taking NBFCs with asset size below  ₹1000 crore can continue with their existing auditors.