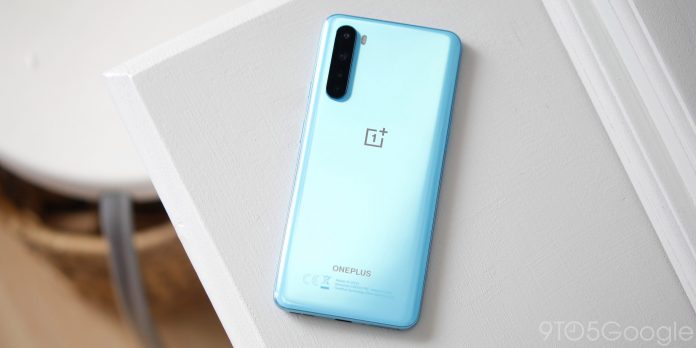 Like with the cinema industry, the smart-phone industry too depends a lot on the hype before a launch to sell the latest device. By hype, there are small numbers of companies that do it as well as OnePlus. And we are in the midst of one more such hype cycle, this time around the OnePlus Nord.

But this phone is something different, coming from the company that has concentrated for the past years on the premium segment, selling primarily above the Rs 30000 bracket in all markets. In India over the past many quarters, affordable brands like VIVO and OPPO are selling more than both Samsung and Apple but at lower price ranges. But the Nord is not a first-class phone, though the Rs 24,999 starting price tag in Indian market, might still be considered luxurious.

The OnePlus Nord is an added affordable smartphone coming just weeks after the commencement of the flagships OnePlus 8 and OnePlus 8 Pro. The OnePlus Nord, however, is at least fifteen thousand cheaper than most of the phone in the OnePlus 8 series. The phone does not have a high-end processor but offers the whole thing from four cameras at the back to 5G features.

OnePlus was firstly a premium phone brand, offering an affordable budget flagship to be precise. But over the years, the company pushed up the average SP of its brand new phones and ended up being a more premium player, while not losing away its user base. It does not cater to its opening user base which required a dependable phone with high-end features at a most reasonable price point. The users in the Rs 20,000-30,000 price band in markets like India too moved down or up the value chain leaving the empty space without any brand or product emerging as a leader.

But now, OnePlus is looking to have woken up to the fact that a great value proposition in this price segment could give it some good volume in markets like India where most users are going up with the value chain with each upgrade cycle. However, the requirement for a more affordable phone is also an acknowledgment of the force the brands feel in the premium segment where Apple’s high pricing has started to eat into its numbers over the past year.