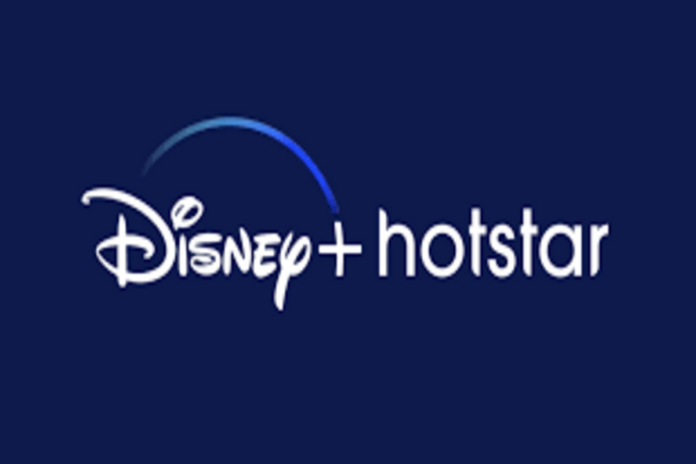 Continental rivalry takes centre stage as the best teams from Asia converge in the UAE for the highly anticipated Asia Cup 2022, LIVE & Exclusive on the Star Sports Network and Disney+ Hot star from August 27th to September 11th, 2022. All eyes will be on Rohit Sharma-led Team India as they look to dominate Asia before the prestigious ICC T20 World Cup 2022. Capitalising on the heightened fanfare and excitement for the enticing India-Pakistan clash, Star Sports, India’s Home of Sports and the official broadcaster of the tournament, released its latest promo featuring captain and the ‘Hitman ’Rohit Sharma.

The promo, created and conceptualized by the in-house team at Disney Star, brings to life the emotion of pride that all Indian cricketers feel when they represent 1.4 billion fans on the playing field. It also encapsulates how the love and support of the fans propels the Indian team to think big – first win Asia and then the World. Defending champions, India, is the most successful team in the tournament eyeing an unprecedented eighth title.

“Asia Cup is one of world cricket’s premier tournaments involving some of the best teams and countries with maximum fandom for the game. India’s quest to conquer Asia is the ideal aperture for the next phase of our #BelieveinBlue campaign which builds to a crescendo with the ICC T20 World Cup. The first creative has resolve of the Indian captain and cheers of the Indian fans at the core of its narrative. The next creative will build anticipation for Cricket’s greatest rivalry, which unfolds on Aug 28” said, San jog Gupta, Head – Sports, Disney Star.

The Asia Cup 2022 will feature a total of six teams – five Test-playing nations from the continent – India, Bangladesh, Sri Lanka, Pakistan and Afghanistan have earned direct qualification to the tournament while the remaining one team will book its place through a qualifying round. UAE, Kuwait, Hong Kong and Singapore will battle it out in the qualifiers for a place in the main event. The qualifiers are set to begin on August 20th, 2022.

The T20 World Cup last year did not prove to be a fruitful tournament for Team India as the then Virat Kohli-led side failed to progress to the semi-finals, after suffering losses against Pakistan and New Zealand in the Super 12s stage. Current skipper Rohit Sharma has opened up on what happened after the side failed to progress ahead in the tournament and what sort of equation, he shares with now head coach Rahul Dravid.

Passionate in Marketing - September 23, 2022
0
23, Sep, 2022: Strengthening its positioning as an industry leader in the smart wearables and hearables space, PLAY, India's leading manufacturer of premium...