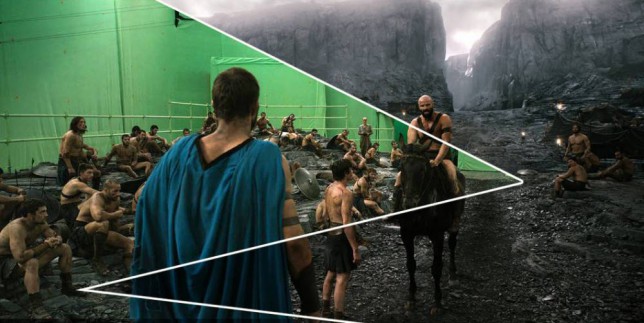 CGI stands for computer-generated imagery which creates still or animated visual content with imaging software. Mainly used for creating visual effects in the film industry and is used to produce images for many purposes including television shows architectural design, visual art, advertising, anatomical modeling, engineering, and video game art. It is also used along with augmented reality (AR) and virtual reality (VR) applications.

Animation did through ‘Stop motion animation’ was a fairly popular style for a while at the time where many animated movies hand-drawn. It was the effort to bring filmmaking to 3D animation but it took time and a lot of effort.

After the induction of computers into the field, it began dominating the arena once ruled by hand-drawn and stop motion. The computer has made it possible to create 3D worlds that were not constrained to actual real-life filmmaking. Further CGI animation allowed filmmakers to be as realistic and creative.

Pixar short film and Toy story movie in 1995 was among the very first to experiment with fully computer-generated animation and computer-generated imagery which made it notable. CGI is accomplished through the use of algorithms to produce visual patterns. Further, it includes creating shapes to make images, as in a vector-based image editor and painting in a 2D pixel-based image editor.

Titanic (1997) became a much more effective movie with the use of CGI models along with actual sets. Jurassic Park (1993) and Avatar (2009), Jurassic World, Guardians of the Galaxy are some of the movies that used computer-generated imagery along with practical effects and various VFX effects to create realistic-looking dinosaurs and other characters that relied on CGI visual effects shots ranging from 63 to 2,750. When mixed with virtual reality technology, CGI extends its features and capabilities to an extreme level that was the gold standard.

Currently, there are many CGI application software available in the market. Being low-cost spending, CGI is used extensively these days and is much cheaper than the physical methods in creating elaborate miniatures and most commonly used when it is simply not safe or humanly possible to create the extraordinary visuals and the extraordinary capabilities of CGI technology are making films more professional.

Author - September 23, 2021
0
After the dispatch of a face wash line under its Vatika range, we find Dabur's AGM –consumer advertising to become familiar with...