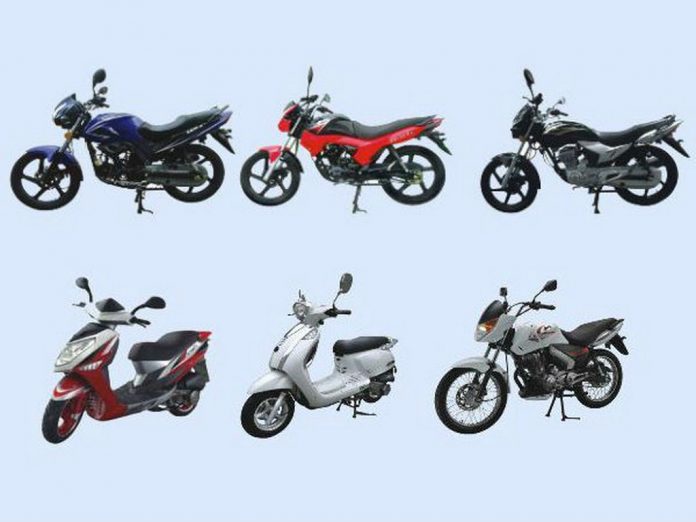 July 3, 2014: Major two wheeler manufacturers in India like Hero Honda and TVS Motors have reported impressive sales growth figures for the month of June. The two wheeler segment in India grew by more than 14% in June. Hera Honda reported sales turn over of more than 5 lakh units, an increase of 8% over the last year. Domestic sales of TVS Motors also went by 23%. Passionateinmarketing earlier reported that scooters are becoming dearer to the Indian consumers, its sales increased by 46%, where as that of motor cycles stood at 27%.

Two wheeler segment has surprisingly done well though other automobile segments of India struggled over the last few years mainly due to inflation, rise in oil prices and so on. Lack of sufficient monsoon may impact sales in rural areas,  with income of farmers looking to do down. However the companies hope that the new Government may give some soaps on factory tax to boost their sales.

This upward trend is not just limited to scooters and motor cycles, but also to certain niche two wheeler segments like bullet bikes. Royal Enfield, a major player in bullet motor cycles also had its best sales turn over in the month of June selling close to 25,000 bikes. The increasing demand for scooters has been driving the two wheeler segment in India and it looks like this trend is going to stay and upward too.