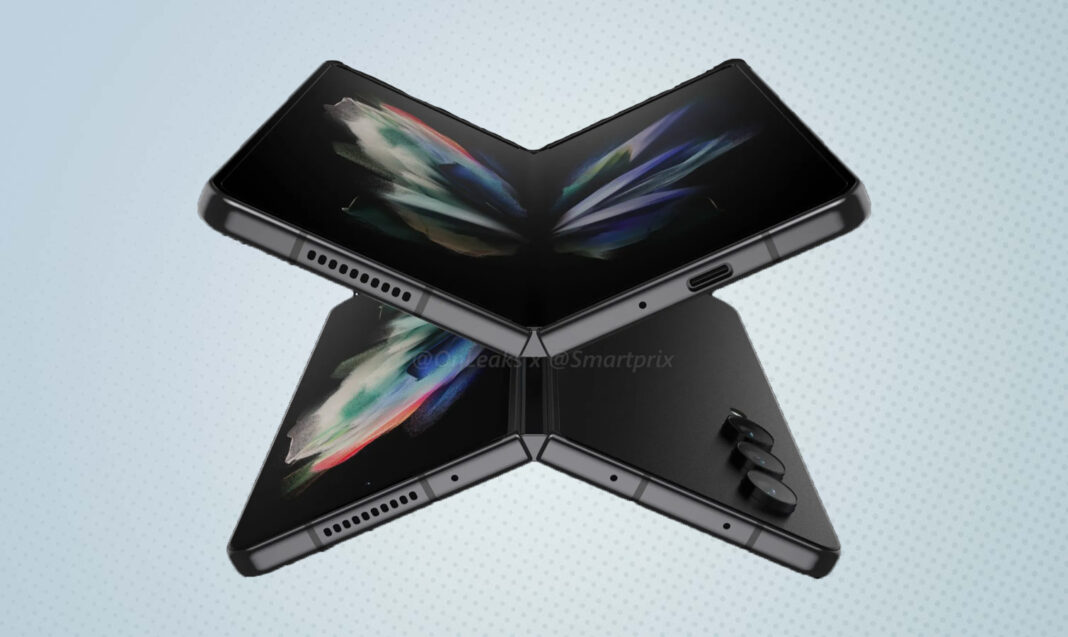 Finally, the most awaited Samsung Galaxy Z Flip 4 is launched worldwide. Samsung has come up with many unique features for this model. Let us see what’s new. The Samsung Galaxy Z Fold 4 comes with a 7.6-inch QXGA+ Dynamic AMOLED 2X display panel on the inside.

S Pen Fold Edition comes with Pressure levels: 4096 and the Pen tip diameter is approximately 1.5mm. S Pen Fold Edition is sold separately. It is advised to Only use the Samsung S Pen Fold Edition designed exclusively for Galaxy Z Fold 3 5G/Fold4 or S Pen Pro. The design of the handset is more similar to its previous model with only minor changes being made this year. The swivel is a bit smaller and so are the bezels for the cover display.

Samsung’s tough Armor Aluminum has been used in the frame of the handset. The company has also used Gorilla Glass Victus+ on the cover display and rear panel for amplifying durability. The Galaxy Z Fold 4 holds the IPX8 water protection rating of its precursor.

The Galaxy Z Fold 4 comes up with a Qualcomm snapdragon processor paired with 12GB of RAM. Stereo speakers are present for an up heaved audio experience. The device’s fingerprint sensor is installed on its power button. It has the same 4,400mAh battery as its predecessor with support for 25W fast charging. The Handset box doesn’t come with a charger. The camera setup on the Galaxy Z Fold 4 includes a 50-megapixel primary sensor with Dual Pixel AF and OIS. It’s paired with a 12-megapixel ultra-wide camera as well as a proper 10-megapixel telephoto lens with 3x optical and 30x digital zoom.

The Galaxy Z Fold 4 is the first smartphone to ship with Android 12L out of the box. Android 12L is a version of the mobile operating system that Google has advanced for large-screen devices like foldable. It brings affixed features that assist in productivity and multitasking. Samsung revealed the Galaxy Z Fold 4 at its Unpacked event on August 10 with the release set for August 26. Pre-orders began after the Unpacked event. In other countries, it is available for $999 with an approximation of 79000 INR.