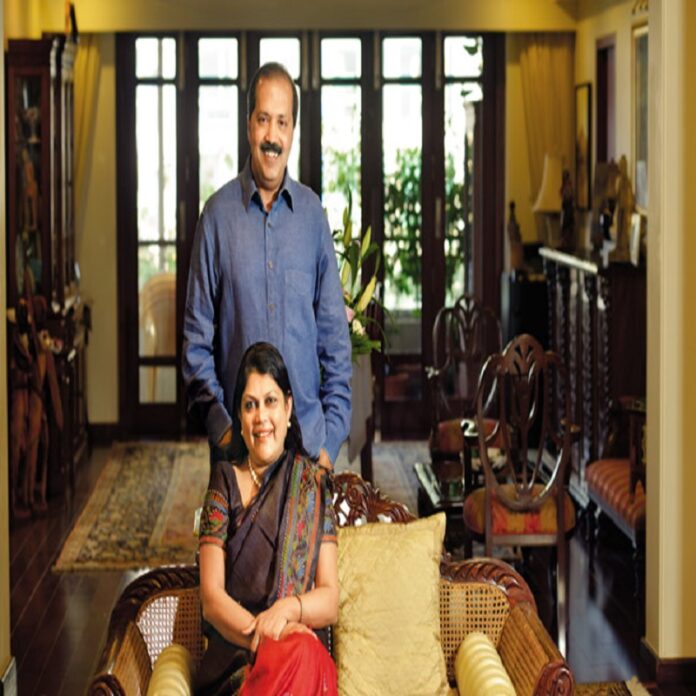 The KKR Co. India consultant Sanjay Nayar is launching his own venture capital solely focused on new start-ups amidst an ongoing money drought situation in the industry. Many country’s tech-based companies are currently plummeting in terms of valuation.

As per an interview given by Nayar in Mumbai, Sorin Investment Management has secured $125 million from stakeholders, including Nayar’s private office funds and Carvel Group owning Banga Family. The fund plans to invest in about 10 new businesses, emphasizing consumer technology, software services, and fintech.

Nayar’s firm is looking for possibilities as venture capital heavyweights ranging from Tiger Global to SoftBank Group Corp. report quarterly shortfalls after the technology crash. In May, Sequoia Capital informed the owners of its approximately 250 investment businesses that the better days for start-up companies are not just past. Still, there is no telling when they will resurface.

As stated by Nayar, the start-ups who assumed that VCs were sitting on side-lines have been contradicted now. This financial anomaly has happened in the tech world as the start-up ecosystem has reached a point of inflection. Nayar plans to operate in the gap that has been created by this fund shortage by providing competent guidance, global competence, and financial aid to the new companies.

Sanjay Nayar has been in finance for about 39 years and has previously worked for Citigroup till 2008. Since then, he has been running and leading the alternate assent manager’s business in India. In December 2020, Nayar stepped down as the CEO of India’s private equity fund, although he remains on the firm’s advisory board. He is also in the US-India SPF’s board of directors.

Nayar’s family also invests in the nation’s technology industry. It owns well over 52% of Nykaa, known initially as FSN E-Commerce Ventures Ltd., a website for beauty and skincare products launched by his spouse, Falguni Nayar, in the year 2012. The Mumbai-listed corporation is worth around $9 billion now. The family also owns more than 30 percent of the finance and fintech business Flexiloans.

Sorin Investment can potentially expand and raise funds from different investment firms. The Mumbai-based firm, which has a six-person staff, will shortly begin its search for the prospect of viable investments.