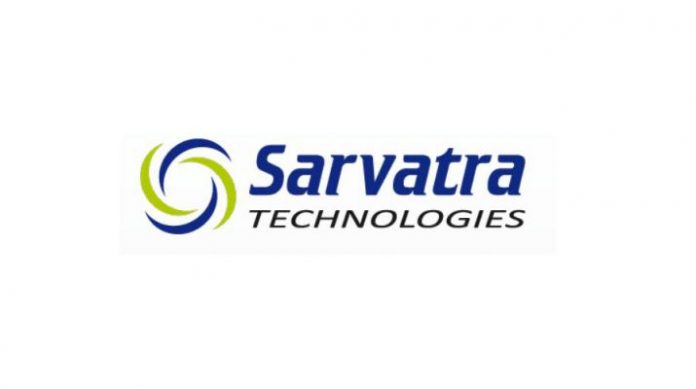 Banking technology provider Sarvatra Technologies has announced that they are on-boarding 50 urban co-operative banks live on the Unified Payments Interface (UPI) platform. This process would enable them to connect with all large banks across the country.

The number of co-operative banks on the company’s Unified Payments Interface (UPI) platform reflects an annual growth of more than 170 percent. According to the reports, we can say that UPI is the world’s first truly functional platform built on the mobile-first principles. Sarvatra Technologies bring co-operative banks on a UPI platform with the aim of bringing them on par with other large private and public banks.

Founder and Vice Chairman of Sarvatra Technologies, Mr. Mandar Agashe stated that they are delighted about the fact that customers of the 50 urban co-operative banks on-boarded by Sarvatra can now link their bank account to any Payment Service Provider (PSP) app like Google Pay, PhonePe, WhatsApp Pay, Bhim UPI, etc., and get the same status as the customers of large public and private banks. UPI is one of the safest technologies to work with all PSPs. This caters to creating financial inclusion at the grassroots level, even in remote areas. Thus there is an urgent need to bring Co-operative Banks, DCCBs, and SCBs across the country under the UPI platform.

The technology connects the customer’s bank account to a smartphone application that allows both parties to transfer money between their bank accounts. Customers of the Co-operative Banks can now send and receive money without any limit by using any of the applications like Google Pay, PhonePe, Paytm, or NPCI’s own BHIM app. The co-operative banks on-boarded by the company hail from various states of the country which includes Gujarat, Maharashtra, and Karnataka having the greatest number of banks going live on the Sarvatra UPI platform.

It was in 2017-2018 that the first co-operative bank came up live on Sarvatra UPI. For many years Sarvatra UPI has been helping Co-operative Banks to provide better, faster, and cheaper fund transfer and utility bill payment services.

Jasmin Bindu - March 6, 2021
0
The Central Board of Trustees, EPF, even in the current scenario where interest rates are falling, went on to recommend an 8.5...