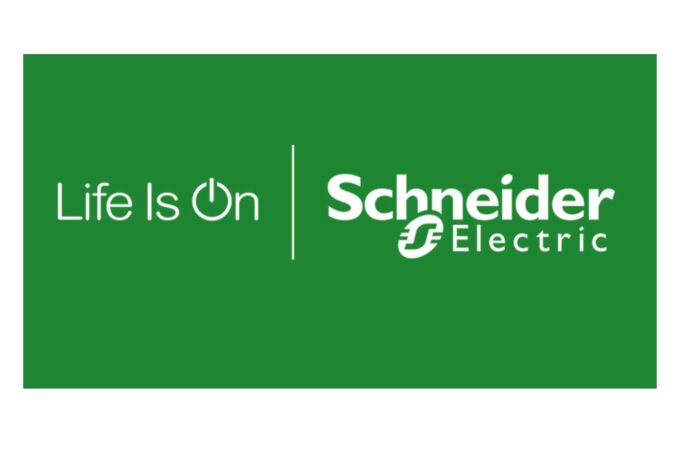 Mumbai, January 27, 2022 – Schneider Electric, the global leader in the digital transformation of energy management and automation, today announced its inclusion in the 2022 Bloomberg Gender-Equality Index (GEI), for the fifth year in a row. Schneider Electric is one of 418 companies across 45 countries and regions to join the 2022 Bloomberg GEI, which measures gender equality across five pillars: female leadership and talent pipeline, equal pay and gender pay parity, inclusive culture, anti-sexual harassment policies, and pro-women brand.

Schneider Electric scored above the overall GEI average, with its highest score in the equal pay and gender pay parity category, where the company scored significantly higher than the global GEI average score. Schneider’s ‘Global Pay Equity Framework’ identifies gender pay gaps within comparable groups of employees and ensures consistency, fairness, and greater transparency. Schneider is committed to reaching <1% pay gap for women and men by 2025.

Schneider is also above the overall GEI average scores in the categories of inclusive culture, up by 15%, and as a pro-women brand, up by 17%. These scores are testament to the company’s commitment to promote gender equality in its 128,000-strong global workforce.

The results are a part of the company’s wider sustainability strategy and 2025 sustainability goals which include targets to boost female representation from new hires to senior leaders, and reflects Schneider’s continuous commitment to drive positive change and provide equal opportunities for everyone.

Bloomberg’s GEI index is a modified market capitalization-weighted index that tracks the performance of public companies committed to transparency in gender-data.

For details of other recent awards and recognitions received by Schneider Electric, including those from European Women on Boards Gender Diversity Index, WeQual and the Financial Times, click here.

Author - May 23, 2022
0
Myntra as of late declared the send-off of its most recent brand crusade including design symbols, Kiara Advani and Samantha Ruth Prabhu,...