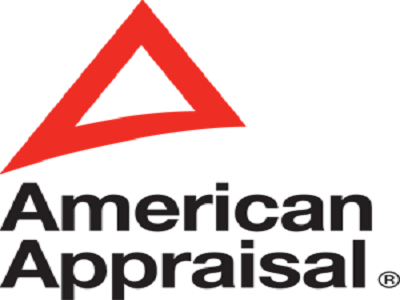 Bollywood top celebrities Shah Rukh Khan and Ranbir Kapoor have emerged the only two in the country to have achieved over $100 million valuation in the first of its kind celebrity brand valuation study. Following the actors, cricketers MS Dhoni and Virat Kohli have acquired the next two positions, claims the valuation carried out by US consultancy firm American Appraisal.

The overall value of the top 15 celebrity brands in the country is estimated to be over $820 million or Rs 5.025 crore claims the study that estimated the celebrities’ brand valuation that is based on individual reputation, ability to generate income from promotions and credibility. The other factor that is involved in this study is the adjusted average annual endorsement revenue they managed to earn after deducting the relevant costs such as taxes.

In the time frame between 2013 and 2014, the top 15 celebrities have generated over Rs 1,100 crore in endorsement fees that is accounted to nearly 50 percent of their annual income, claims the report. Regarding this study,Varun Gupta,MDof American Appraisal India claimed that the brand value keeps on changing dramatically based on their performance and delivery in their core competent area. A series of failures would result in affecting the celebrity value substantially.

Only three women, Deepika Padukone, Katrina Kaif and Kareena Kapoor occupied the top 10 list of American Appraisal report. The female A-listers make about Rs 5.5 crore on an average that is almost half of what their male counterparts achieve, Rs 10.5 crore average annual fees.

According to Anirban Das Blah, Founder of Talent Management firm Kwan, said that the Indian industry remains a very male driven one with actors getting paid more. He added that this situation has to be changed soon.

Though Virat Kohli managed to surpass superstars such as Salman Khan, Aamir Khan and Amitabh Bachchan, only three cricketers have made it to the top 15 league. However, on the global level, sports stars including Roger Federer, Lionel Messi and David Beckham rule the endorsements space substantially more than the bigHollywoodstars.

The industry analysts claim that Indian celebrities have to catch up similar to their western counterparts swiftly. However, couple of brands created by celebrities, HRX apparel by Hrithik Roshan and Being Human by Salman Khan has global scale potential.