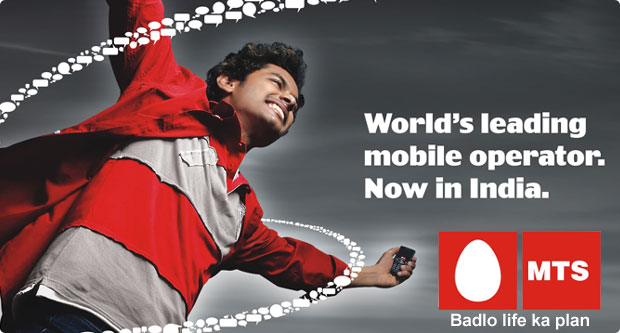 May 15, 2014: A desi version of WhatsApp has been developed by Sistema Shyam the Indian arm of Russian firm Sistema targeting the lower income group of Indian society who access social media. The company is currently developing an app called MBuddy wherein the users who cannot afford Android devices can do unlimited messaging. The users can send instant messages and photo sharing for as less as Rs.15 month on their CDMA handsets.

In a statement by Leonid Musatov, Chief Marketing and Sales Officer of Sistema, “Indians are among the heaviest users of SMS and we realised not everyone can afford an Android device that supports WhatsApp.” He further added that, “that induced us to develop MBuddy, which would initially allow people at the bottom of the pyramid to savour unlimited instant messaging on basic feature phones and eventually share pictures and audio files too.” In a few months time MBuddy would run on 4G devices as well.

Sistema Shyam has developed MBuddy in association with Singapore based Vocable Pte Ltd. and presently the company has plans to offer this service only on CDMA services and there are no immediate plans to make it GSM compatible. But Sistema has plans to roll out MBuddy on 4G LTE networks in coming months.