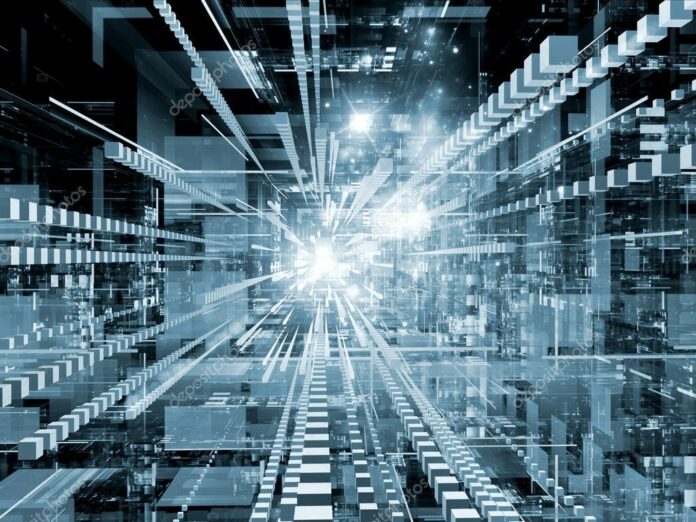 Sometimes, waiting times cost businesses sales because time is money for a business. A store when running out of stocks will order for additional stocks so that the restocking process starts right away without wasting time. The problem gets solved once the store manager calls the distribution center and places the order. But this is not the same when it comes to large-scale operations.

Big companies will have to deal with millions of transactions per day which may result in data problems. Traditional data warehouses were designed to store and report data in batches after the fact as if the store manager called the distribution center to inform them what happened the other week. Nevertheless, modern companies need to act on current insights as soon as it arrives, and they are constantly being hindered by unacceptably old data.

The prime difference between traditional data warehouse and streaming data warehouse is, the former is designed for consumption and storage of data for analysis whereas the latter has the ability to consume, store as well as analyze the data in real-time as and when received.

A streaming data warehouse is used by one of the world’s largest retailers to render real-time inventory replenishment decisions, managing its distribution centers and stores to guarantee that they are still equipped with the items customers want. The company sells thousands of dollars’ worth of items every second, with thousands of stores and hundreds of thousands of SKUs.

Inefficiencies in the distribution chain have an effect estimated in the billions of dollars, both in terms of lost sales and product misalignment. With a streaming data warehouse, the retailer can easily ask complicated questions to different sets of data to make real-time inventory decisions, imagine inventory as it passes through the supply chain, and routes it accordingly.