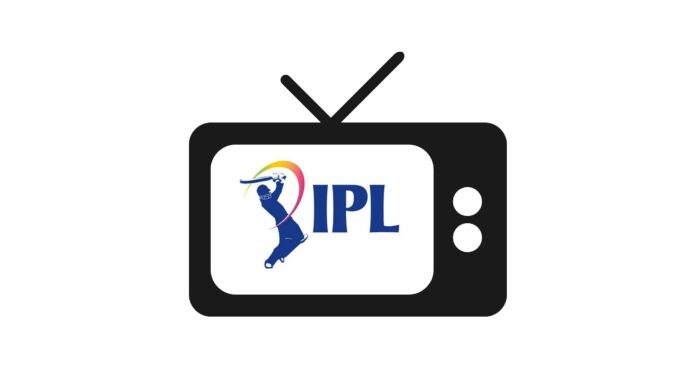 TAM Sports also stated that the number of categories, advertisers, and brands in the first playoffs of IPL 14 and 15 were nearly identical, with IPL 15 categories dropping to 39 from 41 this year. Advertisers fell from 63 to 62 in IPL15. This year, the number of brands fell from 82 to 80.

Ecom-Gaming topped the list of IPL 15 categories, after ranking second in IPL 14. Until the first Play-off, the Top 5 categories’ list included four categories from the ‘E-commerce‘ Sector, accounting for 32% of the Ad Volumes in IPL 15.