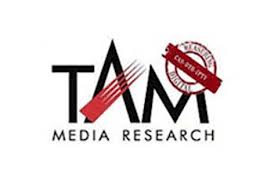 “Friends” was one serial on television that created a history in its time. It was one of the shows that had the biggest ratings ever followed by other serials like “How I met your mother”, “Two and half men” and so goes on the list. Wondering what the talk is leading to? Well then let’s find out!

Have you ever heard of TAM? If not, then here it is! TAM is known as Television Audience Measurement- a branch of media research specialized in qualifying and quantifying the television audience information.

Around the world, in nearly every country, television plays a vital role in people’s lives. It is considered to be an important medium for commercial communication, information and entertainment. People from all age groups are often seen obsessed or addicted to television due to some factors. With all these eyes on screen what everybody looks into is the ratings of the program. In addition to this, it could also lead to an increase in interest among advertisers, advertising agencies and broadcasters to acquire information about TV audiences that are consistent and accurate enough.

One latest development has happened to TAM ratings and it is that, TAM has been suspended across the country until 19 December 2012 on account of digitization. There are several factors behind this decision. During the transition process-

TAM has also systems in place to ensure the accuracy of data. TAM would help users make sure that they get a longer view of the data in terms of decision making. These steps will be anyways briefed to the stakeholders as stakeholders are stringent about the fact that quality, consistency and integrity must be maintained at any cost.

To this IBF- Indian Broadcasting Foundation has added that they have no intention of creating a similar blackout in the field of digitization as long as all the above mentioned factors are taken into consideration.

TAM must have definitely given you a picture of the top programs till now. After a small hiatus, let’s wait and see the return of TAM and what it would do to benefit the different stakeholders involved in broadcasting. 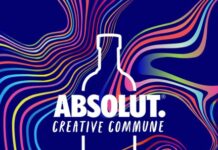 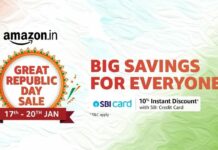 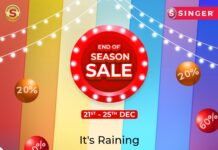 Author - January 14, 2022
0
According to an expert committee set up by the Indian Council of Agricultural Research (ICAR), widespread adoption of Zero Budget Natural Farming...